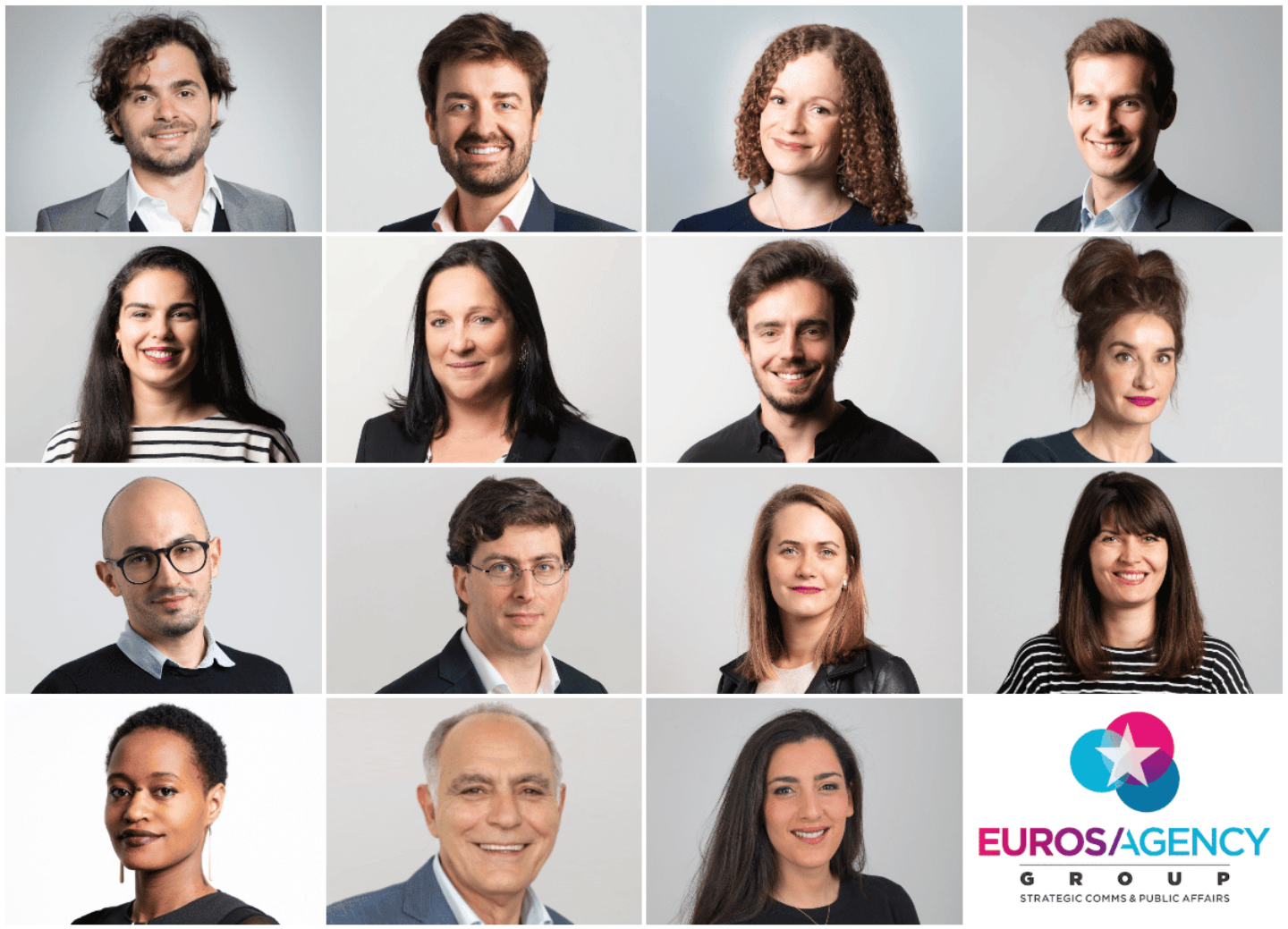 Euros / Agency Group, one of the leading independent strategic communications consultancies in France and Brussels, is adding five new partners from its management team. The group, recently awarded as one of the 500 fastest growing French companies and 1000 fastest growing European companies by Les Echos and the Financial Times, is also adapting its governance structures to better meet its development challenges in Europe and Africa.

NEW PARTNERS FROM THE GROUP’S MANAGEMENT

The group created in 2012, until now fully owned by its founding partners Mathieu Collet and Martin Wittenberg, is opening its share capital to 5 new partners:

After this operation, the group remains 100% owned by its management, confirming the will to continue its development in complete independence.

Euros / Agency Group, which has 70 employees, is adopting a new governance structure to strengthen its expertise and accelerate its deployment. Its staff is now organised as follows:

Directors of divisions and entities in France and Europe

Mathieu Collet, president and founder of Euros / Agency Group, declares: “The powerful dynamics of Euros / Agency Group have been based on openness and team spirit since the beginning. Our ambition is to offer an exceptional, close-knit and entrepreneurial team in each of our markets, and this is achieved every day thanks to the investment of our employees, five of whom are now joining the capital. We are particularly proud of this step, which, together with the overhaul of our governance, gives us even more strength to emerge as the independent leader in strategic communication in France, Africa and Europe”.