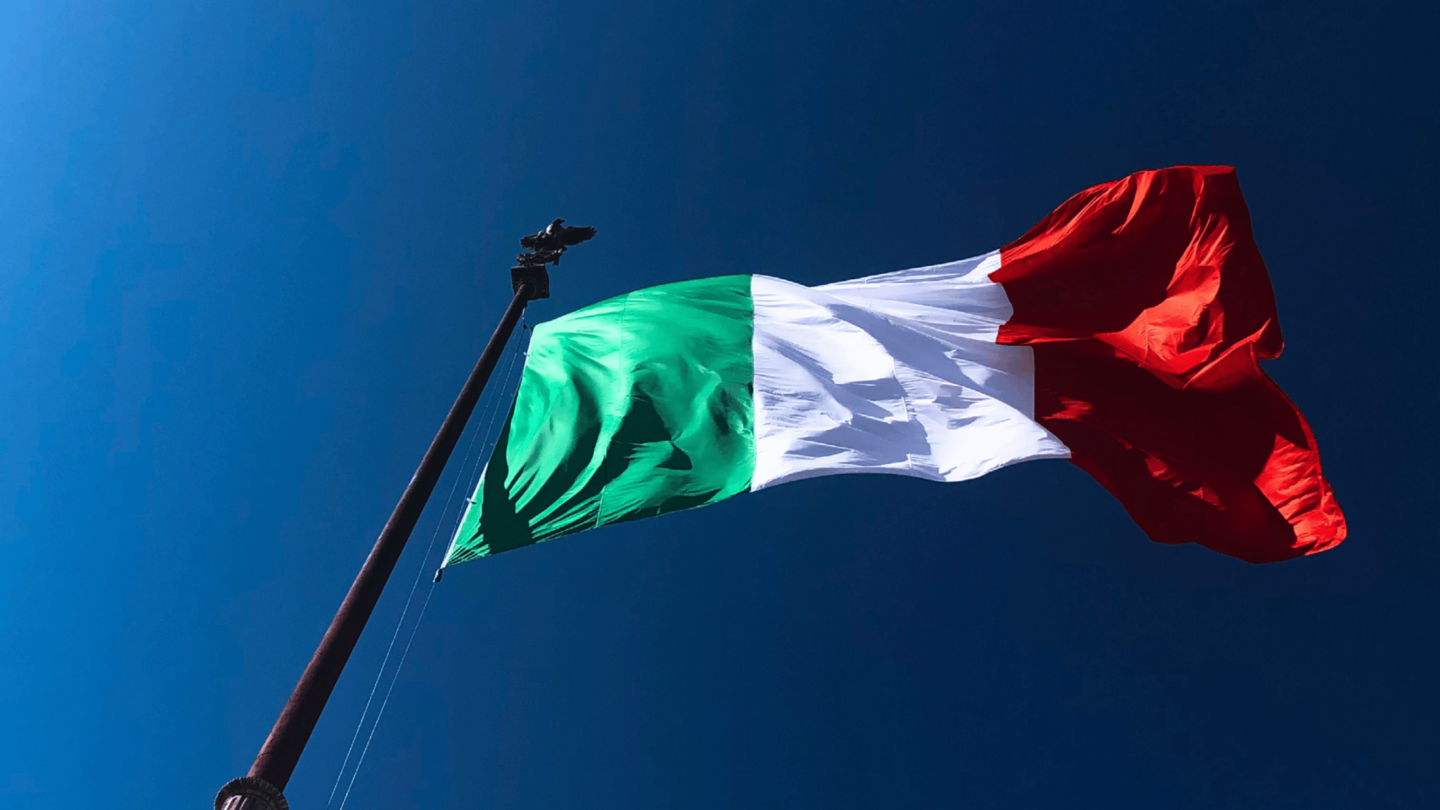 Fdl’s leader Giorgia Meloni will most likely become the first woman Prime Minister in Italian Republican history. If some are already rejoicing, many fear the return of fascism and the consequences that these results will have on Italy’s position on the European chessboard. Following this victory, is it fair to say that the European conservative far-right is no longer a mere breeze, but rather an increasingly established trend in the Old Continent.

Fratelli d’Italia: the party of the disgruntled

This victory seems more unimaginable whereas Fdl had only gathered 6.4% of the votes in 2018. Such rapid success necessarily invites the question of how this party has gained so much influence to become the leader of the Italian political landscape. While her political allies, Lega and Forza Italia, were in government, Meloni managed to appear consistent when criticising the Draghi administration for the mismanagement of the COVID-19 crisis. Meloni soon became the one Italians could cling to as the relationship between the Italian people and their institutions kept on worsening. Inevitably, Draghi fell but so did political leaders like Matteo Salvini (i.e. Leader of Lega), who continued to lose voters just like the 5 Star Movement (M5S). This allowed Meloni to be the single driving force in the support of those ‘disgruntled’ including the working class, historically controlled by the left. This historical shift, combined with the dismissal of the ‘old political class’, have provided a fertile ground for Meloni and her party to prosper.

All in all, Fdl has managed to become a key force, making the best of its position as an outsider. Moreover, it has managed to channel the votes of an increasingly fluid electorate who does not respond anymore to the concepts of ‘right’ and ‘left’. The results of these  elections constitute a ‘democratic revolution’ of the Italian people against a political caste seen as increasingly distant.

A black wave in Europe: the rise of conservatism and post-fascism

Italy is not an isolated case in Europe: conservative and nationalist leaders are taking power and reinforcing an extreme tendency all over Europe. While Poland and Hungary have already undergone  their ‘conservative revolution’, other European countries such as Spain, Sweden, France and Germany have been prone to a rise of the reactionary and conservative nationalism of the far-right.

For instance in Spain, Vox is now considered as the third largest party in the country with 15% of the votes cast in the last elections. Both leaders of Vox and FdI, Santiago Abascal and Giorgia Meloni, are well acquainted and their parties are worryingly redefining the perimeter of European conservatism, by pushing forward the notions of family, nation and Christianity through their appartenance to the same political family in the European Parliament (i.e. the European Conservationists and reformists (ECR), chaired by Giorgia Meloni herself since 2020).

Up North, the Rassemblement National (RN) in France, led by Marine Le Pen is another example. Despite being part of a different political group in Brussels (i.e. the Identity and democracy group which regroups la Lega from Matteo Salvini) the similarities between RN and FdI are obvious and find ground in their historical origins and fascist nature. Although Marine Le Pen lost the last presidential election in France, the RN’s rise over the years is evident. Even further North in Sweden, the recent elections came to a similar end as the far-right Sweden Democrats (SD) party came second with 20.5% of the votes. Although its young leader Jimmie Åkesson will not be Prime Minister, he undoubtedly remains the winner of the elections.

It therefore becomes clear that the Italian elections have completed the reinforcement of this far right-wing and post-fascist trend, fortunately yet to be generalised, in Europe. This is fueled by the fact that a growing number of citizens feel alienated from the social and economic integration promised by the EU.

‘If I win, the fun is over for Europe’ : these words pronounced by Meloni before the elections are causing a lot of disquiet in Brussels. Undoubtedly, eurocrats will have to completely redefine their relationship with Italy. For the first time, one of the founding fathers of the European Union and Europe’s third largest economy will be led by eurosceptics.

The emergence of a new axis in European politics composed of Poland, Hungary and Italy is to be feared. During her campaign, Giorgia Meloni has never hidden her admiration for Viktor Orban, who congratulated her on her victory. Moreover, last week FdI joined the Polish Law and Justice (PiS) party in voting against the European Parliament’s decision to consider Hungary an undemocratic country in spite of its many human rights violations. Notwithstanding the fact that Gorigia Meloni reiterated that it is not in Italy’s interest to emulate Brexit and leave Europe, European matters will definitely not be a priority of the Italian government in the future. In line with her own nationalist vision, on the economy and migration issues, it is likely that Meloni will use her power in the Council to block European decisions.

Furthermore, on civil rights and democracy, as seen in Poland and Hungary, we can expect frictions if not violations of certain rights that are part of the EU’s core values. Meloni has always accused the EU of being too liberal and ‘left-wing’ on democratic values. She reiterated that Brussels should not promote values that do not respect those of all countries (in the case of her party, the traditional and conservative ones). As such, if one of the main driving forces of the EU was to adopt a backward position on these issues, it is clear that this could be very detrimental to certain rights that are crucial for LGBT, women or migrants for instance. Indeed, Fdl will certainly do everything to limit the arrival of illegal immigrants on Italian shores (possibility of a naval blockade).

Finally, on economic matters, it is expected that the FdI-driven government will be more protectionist and determined to challenge European tax rules and perhaps more inclined to dialogue with Poland and Hungary. The renegotiation of the National Recovery and Resilience Plan, for which Italy is set to receive EUR 190 billion, is central. Indeed, in its electoral programme, the right-wing coalition expressed its willingness to rediscuss the plan in order to reduce energy bills. However, it is said that certain governments are willing to cut the fundings set for Italy. This could spark a potential clash with Brussels and have huge repercussions and further complicate relations between the peninsula and the EU.

Altogether, Europe must surely prepare for a change of pace on the part of Italy and both have arrived at a unique moment in their history. Giorgia Meloni’s victory could be the beginning of a larger and more worrying configuration for our European trajectory. We must hope to follow in the words of the Italian poet Alessandro Manzoni: ‘to posterity the arduous judgement’ (ed. ai posteri l’ardua sentenza): it will be up to the Italians and Europeans who fear dark times to come, to make sure that we can see the light again as soon as possible.