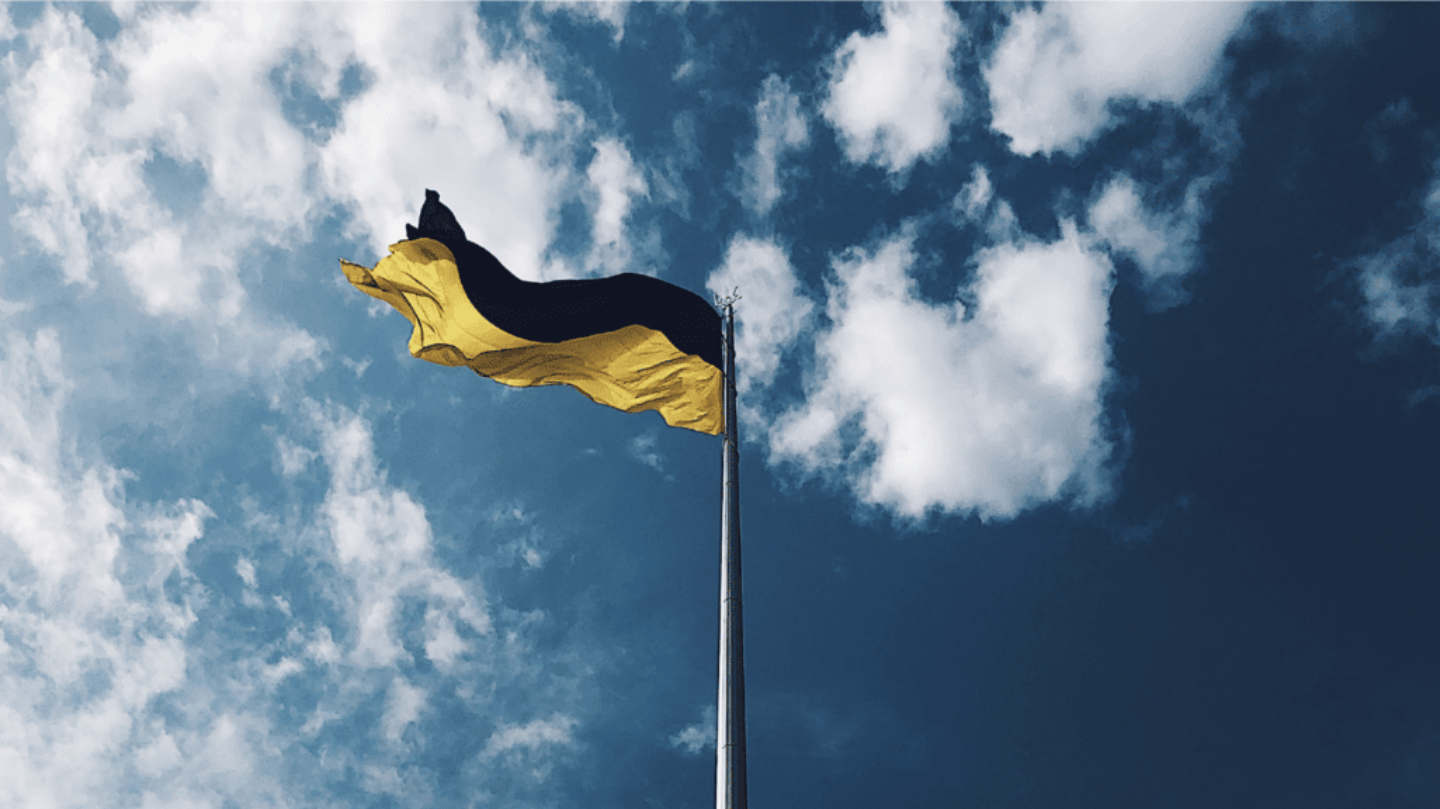 Each month, Euros/Agency analyses the latest developments in the Russian war in Ukraine. Through insights from Brussels, London and Warsaw, we provide an overview of the diplomatic, political and economic impacts of the resulting geopolitical crisis.

The regular calls for negotiations to end Russia’s war with Ukraine tend to be more directed at Kyiv or Washington than Moscow, as if they are the main stumbling blocks. Yet it is Vladimir Putin who is insisting that this war leads to a fundamental change in borders and political arrangements that, on any reading of international law, he has absolutely no right to demand. President Putin does not preclude talks but only so long as Russia is allowed to hold on to occupied territory, and even territory from which it has had to retreat. His Ukrainian counterpart, Volodymyr Zelensky, demands Russian withdrawal; while at the start of war he might have been ready to go back to the pre-invasion position, of 23 February 2022, he now expects to go back to the borders of eight years earlier – before Russia illegally annexed Crimea.

The problem is not just that this gap looks, for the moment, to be unbridgeable but that Putin has so far refused to scale down his demands in response to his diminished power and international standing. His past duplicity undermines any confidence Ukraine might have that a deal, once reached, would be honoured. Not only are the two sets of demands incompatible but there is no trust whatsoever.

There are any number of proposals describing ‘deals’ that might end the war, as if this was equivalent to a business transaction that could be settled with a handshake. Ending this war in a way that leads to as stable a relationship as is possible between these two countries, after one has been viciously attacked and the other humiliated in battle, will require addressing issues that would be complex under the best of circumstances, and these are the worst.

Those who urge a ‘deal’, based on mutual concessions, that has any chance of being turned into treaty language need to recognise that this would not stop the war in short order because nothing can be agreed or even implemented within such a timescale. We need to think in terms of a two-stage process (and possibly more). This requires separating the fundamental territorial question, which is now the main driver of the fighting, from all the other and consequential issues that would need to be addressed in a proper peace process. When we get to that stage, the main factor influencing progress could well be the sanctions imposed by the West and this will, therefore, require a direct role for the US, EU, UK and other interested parties.

The final stage would be a proper peace settlement, which would need to define the border between the two countries, agree the status of Crimea, possibly offer measures to deal with residents of Ukraine who might identify more as Russians (far fewer now than before), consider questions of neutrality and security, and address issues of reparations and war crimes. The point about this stage is that other parties would need to be involved simply because it is hard to see how Moscow could agree to much while the many layers of sanctions were still in place. These layers could only be removed with confidence as agreements were being fully implemented. Just stating a possible agenda illustrates the problems facing a conference intended to produce a durable peace.

And that is before the Putin question – the one with which we always seem to end. So long as he remains in power, can there be a serious negotiation at all and would the US, UK and EU feel that they could lift sanctions?

None of this is predictive, for how all this works out depends on future military and political developments that will shape the bargaining positions of the two sides and how they approach talks. They are all issues, however, that are worth thinking about now.