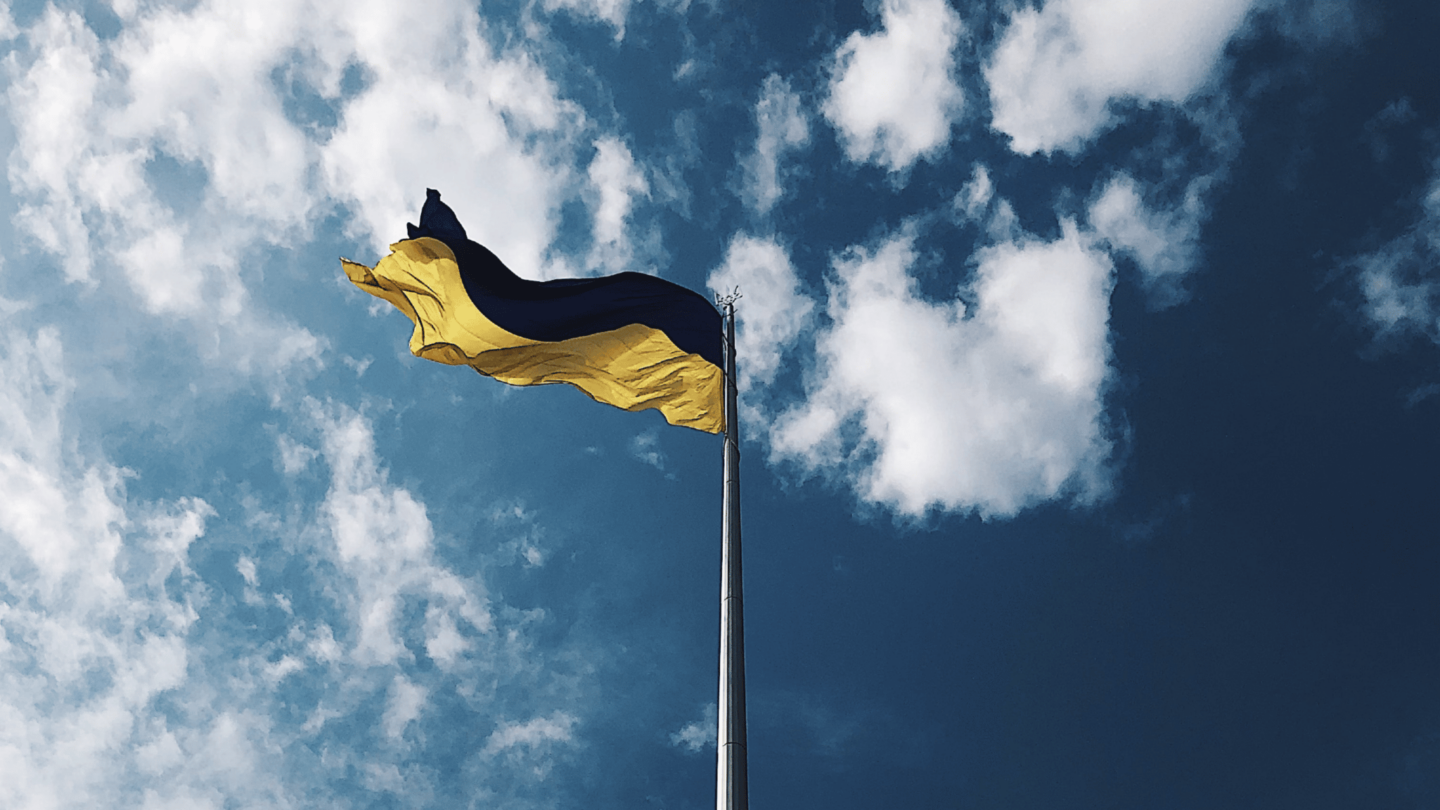 Each month, Euros/Agency analyses the latest developments in the Russian war in Ukraine. Through insights from Brussels, London and Warsaw, we provide an overview of the diplomatic, political and economic impacts of the resulting geopolitical crisis.

After six months of fighting and with summer drawing to a close, the war seems to have settled into an impasse on the battlefield. The prospects for a diplomatic solution appear slim, too. Today we are looking ahead at how the next stage of the war might shape up. The one thing that both sides seem to agree on is that the war will not end anytime soon.

In Ukraine, military leaders are still defiant, but they are also warning the public to be ready for a long fight.

In Russia, the defense ministry has said it was slowing the pace of the military campaign. That may be an attempt “to explain and excuse the negligible gains” that Russian forces have made in the last six weeks, according to the Institute for the Study of War, a Washington-based think tank that has tracked the fighting since the beginning.

Russia has gained roughly 174 square miles since mid-July (an area around the size of Andorra) and has lost about 17,300 square miles since 21 March, the estimated date of the deepest Russian advance into Ukraine, according to the ISW.

Ukraine has not yet managed to win back any significant occupied territory. Russia, at the moment, controls 20% of Ukraine, including most of its coastline and the bulk of its industrial heartland.

Additionally, it is reported that Russia has committed nearly 85% of its military to the war in Ukraine, which means that its armed forces will be progressively unable to fulfil its other tasks such as protecting their borders and supporting Russian foreign policy goals around the world. It has used up a lot of its smart munitions and so is relying on ‘dumber’ capabilities. They therefore can launch fewer precision strikes even when they have the intelligence to guide them.

Meanwhile, on the other side, with the arrival of more Western weapons in recent weeks, Ukrainian forces have been striking Russian ammunition depots and command centers in occupied territory. Some of these attacks have drawn partisans into action. While the strikes have been effective for morale and propaganda purposes, it remains far from clear how much these blasts will hinder Russia’s war machine.

Separately, the US is warning that Russia will try to stage sham referendums in occupied territory as a pretext to annex it. That would be a repeat of the Kremlin’s moves that led to the annexation of Crimea in 2014. President Volodymyr Zelensky has said that reviving peace talks would be off the table if Russia holds these referendums in occupied areas.

Another area of fear is the fighting around the Zaporizhzhia Nuclear Power Plant. It has been occupied by Russian troops since March, with Ukrainian staff members continuing to work there. Russia and Ukraine have blamed each other for attacks around the plant. Shelling has continued since early August despite international calls for the creation of a demilitarized zone around the complex. Russia has rejected that proposal.

The fighting has sparked fears of a nuclear disaster, and the U.N. nuclear watchdog agency, the International Atomic Energy Agency (IAEA), has been asking for weeks to be allowed to send its inspectors to the site to verify its safe operation.