Former Gironde MP (2012-2017) and MEP (1999-2009) Gilles Savary joins the Euros / Agency teams, where he has the status of "special advisor" in the framework of the agency's public and European affairs activities.
#EUPA #GROUP #PA #TERRITOIRES 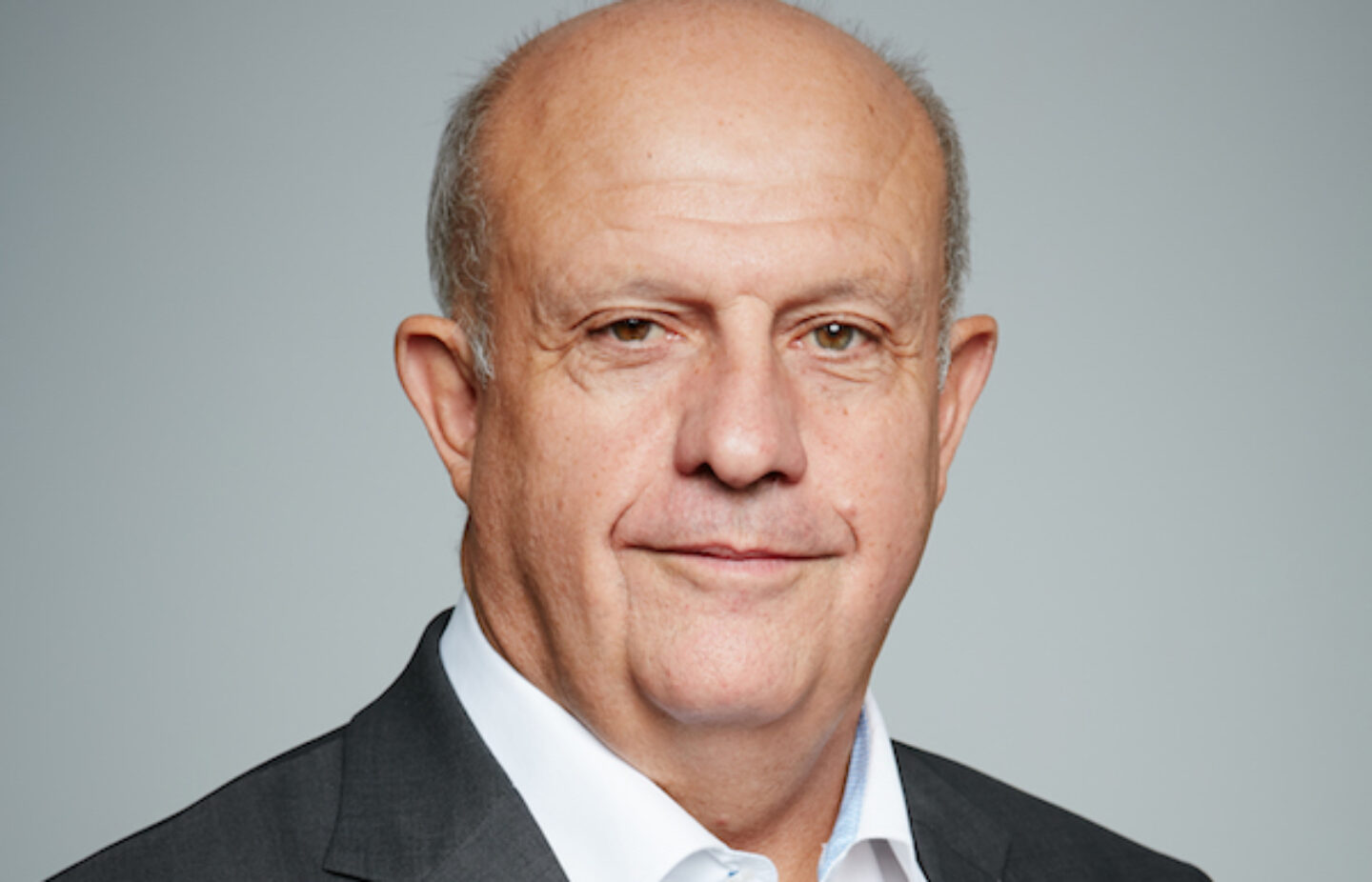 Gilles is a well-respected politician in France and at European level for his unparalleled expertise in the fields of public services and transport. Now free from public mandates, he has chosen to partner with Euros / Agency as part of his new consulting activities.

Former vice-president of the transport committee in the European Parliament, former local elected official and rapporteur of the Macron law and author of two landmark bills of François Hollande’s presidency (on the reinforcement of obligations relating to posted workers and on safety in transport), Gilles Savary brings to the agency a rare expertise in public policies and regulatory stakes, his strategic understanding as well as a tremendous knowledge of public and private key players in many industries.

Euros / Agency was created in 2012. The agency today employs more than 30 advisers in Paris and Brussels. The teams is working hand in hand with Gilles Savary on several issues of national and European dimensions.

The collaboration is mainly focused on French and European public affairs combining high-level political expertise, methodological rigor and top-quality standards that are Euros / Agency’s characteristic features to the benefit of its clients. Transport, mobility and energy are obviously sectors of interest, but this partnership also covers other areas as well as cross-functional missions. This is particularly the case for the Brexit offer deployed by Euros / Agency for public entities and companies concerned by this key regulatory challenge of the coming years.

Gilles Savary will develop his client base and will work exclusively with Euros / Agency on public affairs and communications issues.

Euros / Agency brings together young, lively and brilliant personalities. I am happy to join my former collaborator in Brussels, Mathieu Collet, founder of the agency, with whom I share the ethics, the frankness and the passion for public action. Partnering with his team for my new activities after many years as an elected official is a natural step for me because our professional exigency is the same. In addition, the possibility of being able to work both in Paris and Brussels is fully in line with my aspirations.

Gilles is one of those former elected officials who has gained indisputable respect and legitimacy in his fields of expertise through fieldwork, intellectual strength and pragmatism. Our entire team is excited by his arrival, it strengthens the strong development of the agency, which continues to affirm its ‘best in class’ position and contributes more than ever to renew the practices of the sector of public affairs by breaking established codes.