Euros / Agency sets the scene for the beautiful story of Rossignol

In these times of crisis, some flagship companies keep moving ahead and shading positive lights to French economy. These stories need to be told, and that is precisely what Euros / Agency does for the Rossignol group since the agency was created.
#GROUP 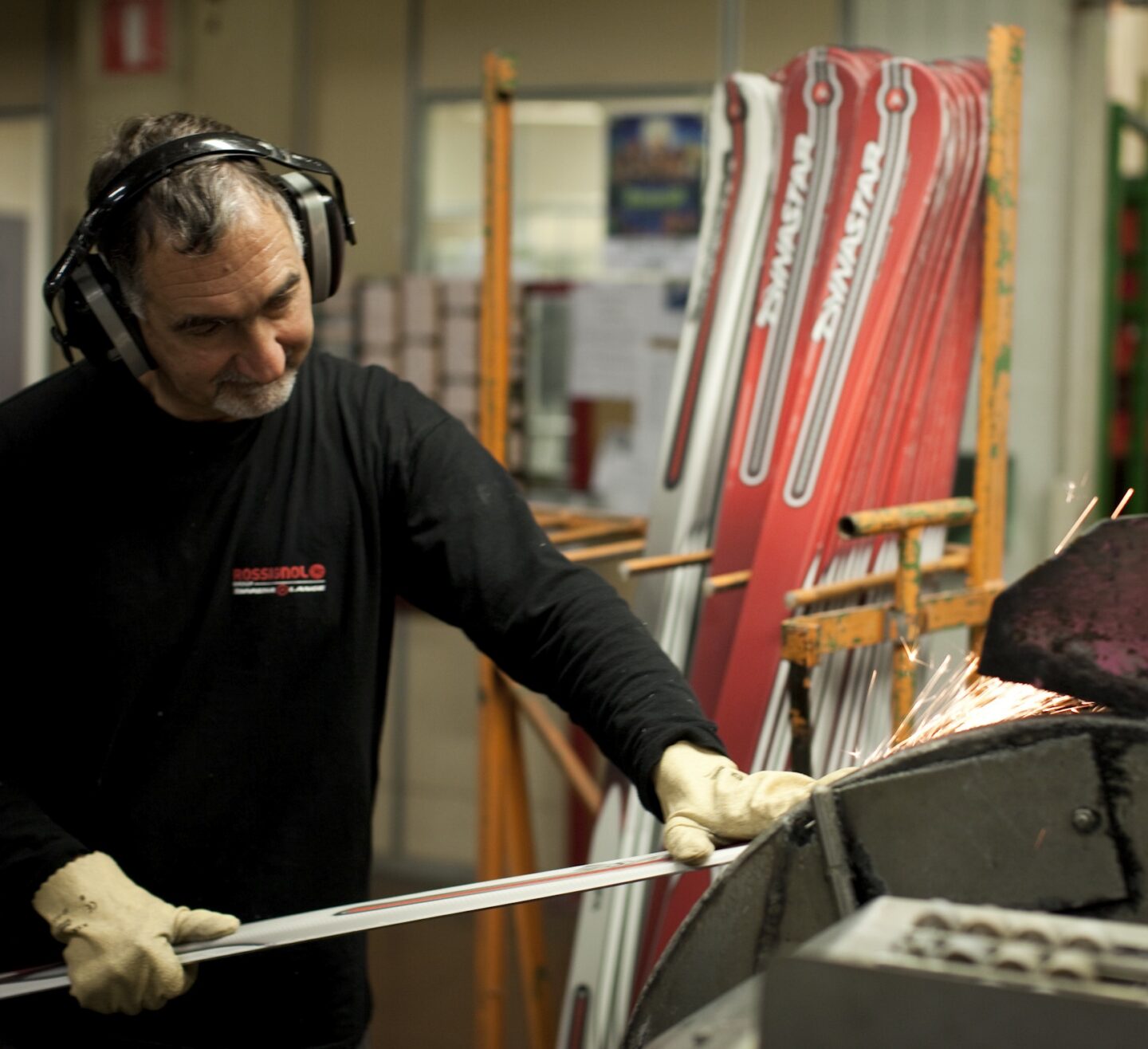 At the time in danger of going under, Rossignol was taken over in November 2008 by Chartreuse et Mont-Blanc, headed by Bruno Cercley, and staged a remarkable recovery.

Bearing a 200,000 euro loss per day and a debt close to 300 million euros, the group launched a stimulus plan aiming at focusing on its core business: skiing.

At the same time, the Group took a long hard look at the prospect of relocating certain production facilities in a bid to streamline their performance, exercise greater control and bring them closer to Europe, their core market.

Ultimately, some 40 new jobs were thus created in the struggling labour market of France’s Haute-Savoie region.

Having achieved its goal, the group now views the future with confidence. Such a turnaround is of a great inspiration for international and French medias, generating strong press coverage, adding up to a hundred artcles between January 10th and 11th 2013.