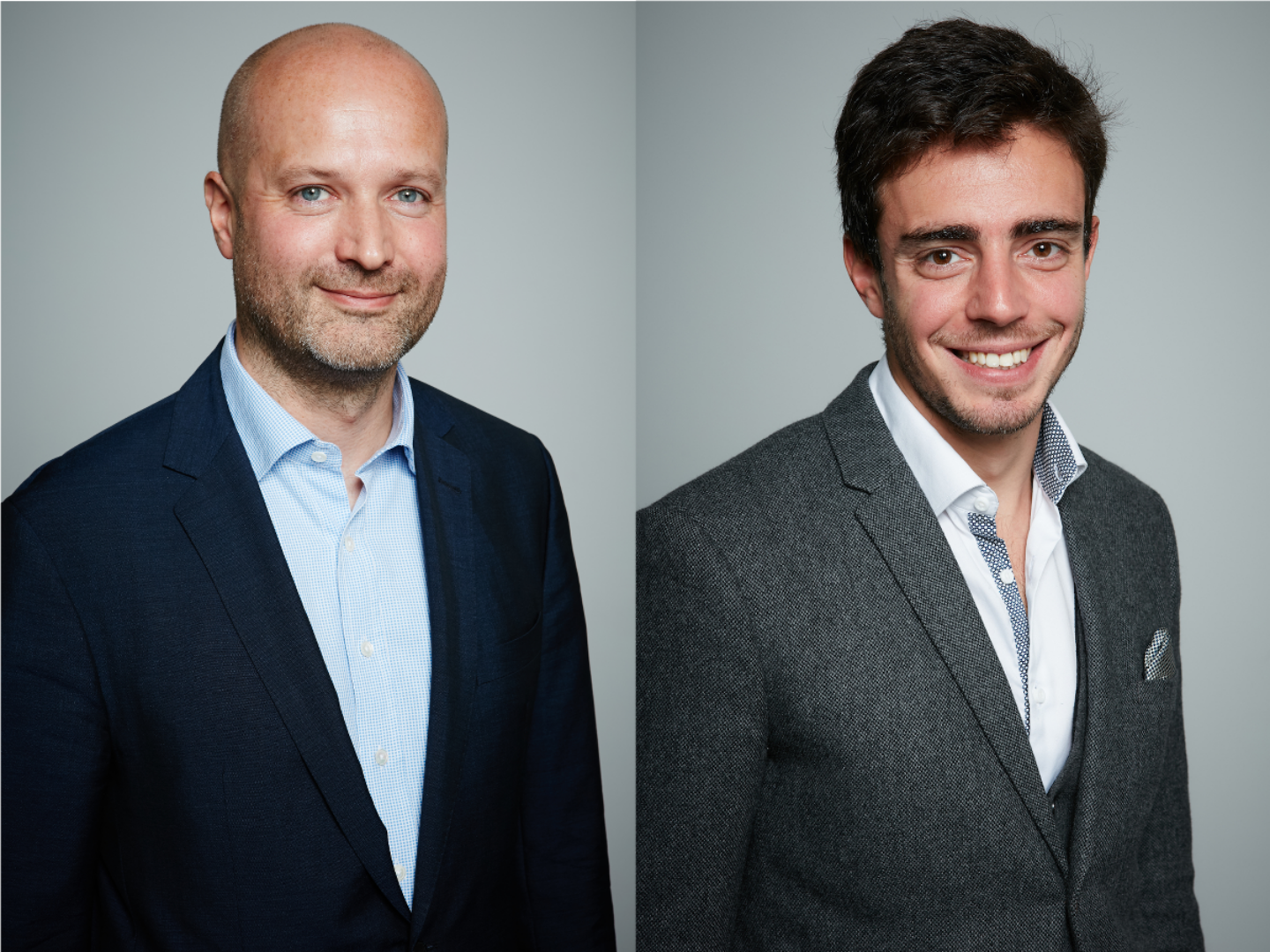 Jean-François Pascal joins Euros / Agency as Senior Account Director. He will lead the development of the agency in connection with the partners and the heads of the agency’s various departments: public affairs and diplomacy (PA), European affairs (EUPA), corporate & crisis (CORP) and consumers & lifestyle (BRAND). He will also provide strategic advice to the clients and leaders who place their trust in Euros / Agency to respond to their communications and influencing needs. For Jean-François Pascal, “Euros / Agency is a very attractive agency which is full of energy, and one of the few to know how to ride the winds of change which its clients are aspiring to today. It is connected to their strategic and business-related needs, and offers honest, direct and personalised advice.”

At the same time, Euros / Agency has also welcomed Romain Degrange, who had previously worked for 3 years within the communications agency Elan Edelman. Appointed Account Director, he has taken on the leadership of the Corporate & Crisis department. Romain Degrange replaced Sviatoslav Mylymuk-Beysens, now in charge of Public Affairs at Drivy.

For Mathieu Collet, CEO of Euros / Agency, “the arrival of high-level senior profiles such as Jean-François and Romain is intended to accompany the change in scale of the agency, which is experiencing strong growth. Our ambition is to assert our positioning as a “best in class” agency and to offer excellent but audacious advice that breaks the codes of a market that has been frozen for too long. The world of comms and public affairs is changing, we anticipated it 5 years ago and are now at the forefront of this revolution“.

Euros / Agency has recruited 15 members since 2016: the agency now counts 30 advisers between Paris and Brussels. Euros / Agency has proven particularly dynamic in the sector of the digital economy and counts among its clients Booking.com, Deliveroo, NUMA, Drivy and Ector.

Xavier Decramer, Director-General of the agency, recalls: “Euros / Agency is renewing its approaches both in France and at the European level. The faithfulness of our clients, their strong recommendations and our capacity to bring new talent demonstrate the strength of our model.”

A former ministerial adviser at the State Secretariat for Cooperation and the State Secretariat for Defence, Jean-François is also an entrepreneur and start-upper. He has lengthy experience in counsel and issues of influence, having supported a number of political actors and leaders and occupying the rule of Senior Advisor within the communications agency Wellcom, which is notably in charge of public affairs and corporate communication. Jean-François has been very actively engaged in the presidential, legislative and senatorial campaigns alongside Emmanuel Macron, his teams and candidates. With qualifications in teaching, Jean-François has taught philosophy.

Romain joined Euros / Agency after a three-year experience within the agency Elan Edelman as account director and five years at Burson Martsteller I&E in Paris. A specialist of reputational issues, he has supported major clients like HEINEKEN France, Danone France, Ubisoft, McKinsey and Euronext in the deployment of their corporate communications strategy in France and abroad. Passionate about the digital economy, he was also involved in the co-creation of a digital application to for food takeaway. Romain holds a bachelor’s degree in journalism and a master’s in political and public communication from Paris-Est Créteil University.