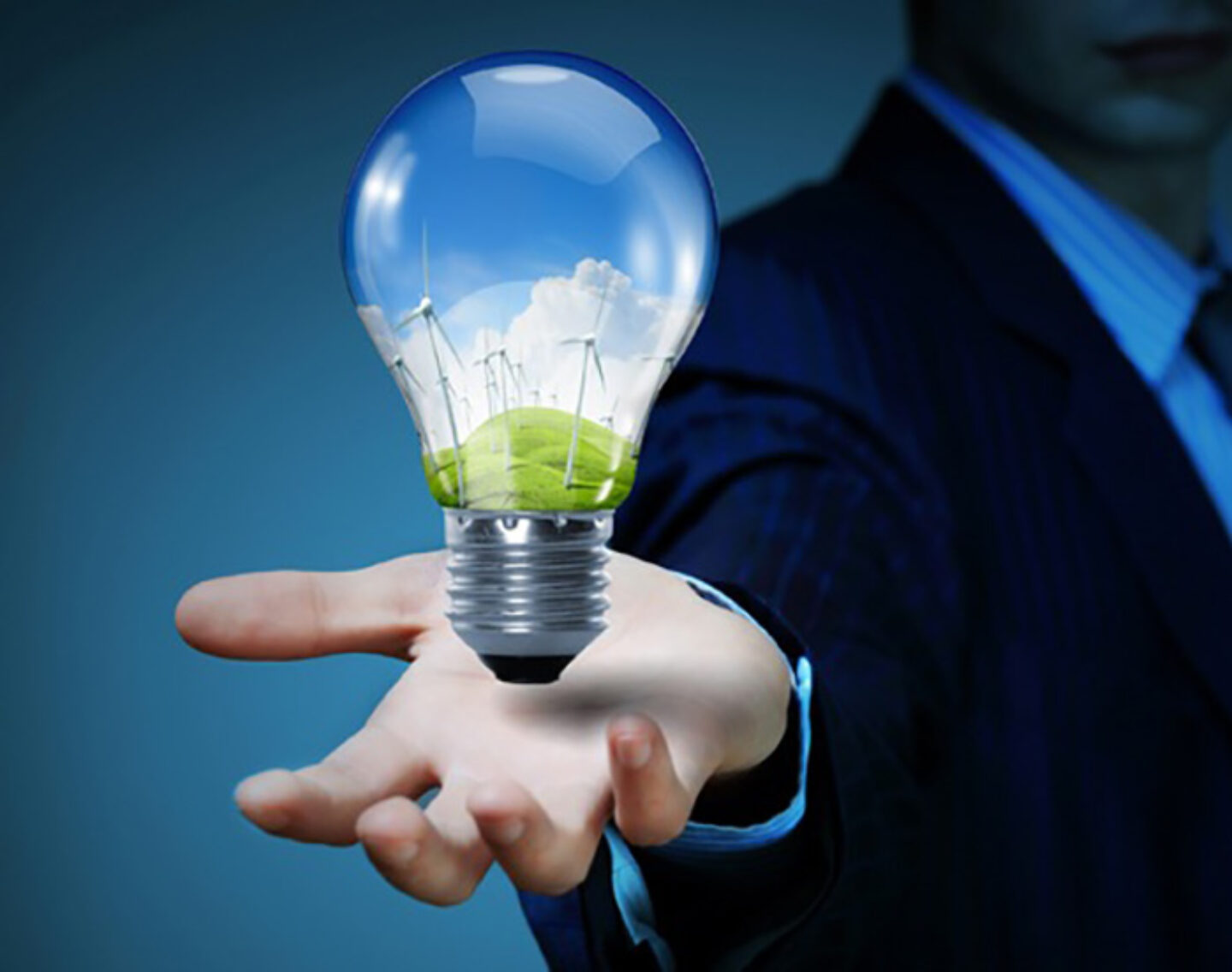 The results of the survey were presented on June 12th in the presence of Delphine BATHO, minister of Ecology, Sustainable development and Energy, Jean-Paul DELEVOYE, President of the French ESEC, and a panel comprising:

Jean-Paul DELEVOYE introduced the debate by insisting on the “immense collective challenge of energy transition” and the importance that “each one feels like an actor of this significant change”. The French ESEC is the privileged place for this kind of debates as it gathers all components of society.

Jean-Daniel LEVY highlighted the key points of the survey and stressed that its demonstrated a real support for renewable energies:

According to Stephen Boucher, who commissioned the survey, “the time for transition is now”. As he directly spoke to the Minister, he said: “post-carbon era is in the minds. The message is clear for the government: the way is open, act now!” Even if the setting up of incentive mechanisms is expected, the public opinion is prepared.

Delphine BATHO said she was stroked by the coherence between “the results of this survey and the lessons of the citizens day” which was organised on may 25th within the framework of the national debate on energy transition and brought together citizens from 11 metropolitan regions and 3 overseas departments. “A consensus is emerging on the opportunity of modernising France” through energy transition: “the fact that 1 citizen out of 2 sees itself as an actor of the transition is considerable”. Se concluded: “On that topic, French society is ahead of its elites”.

For her part, Laurence TUBIANA insisted on the difference of treatment of this debate between the regional press, which was quite concerned, and the limited interest the Parisian press expressed.

Jérôme PÉCRESSE insisted on the opportunities of jobs creations offered by energy transition. According to the survey, this dimension seems to be well perceived by the public opinion. He used the example of his company, Alstom Power, which put into place four offshore windmills factories in France and generated over 1 000 direct jobs in renewable energy. On that matter, Laurence TUBIANA indicated that it still remained very difficult to forecast how many jobs could be implied by the energy transition and that the measure of this impact should be part of future projects.

On the other hand, Anne-Marie DUCROUX underlined how the issue of energy prices was mentioned by the interviewees, either citizens of business leaders: “the issue of energy prices will be one of the most tricky topics of the legislative debate”. Moreover, she noticed that “sobriety measures are now admitted by citizens” and she expressed her satisfaction that “French people consider mobility as an element on which they’re ready to make efforts”.

Finally, Brice LALONDE gave a general point of view and reminded the inextricable nature of the energy production and water resource management, which is too often neglected. Furthermore, according to him, if economic matters are prevailing today, “the protection of nature shall not succumb to renewable energies development” as investment in renewable energies is considerable at global level. He finally insisted on the need for “Europe to succeed in this transition before the others. This is politically crucial, to give the example”.

Full results of the surveys