Through the acquisition of Txfy France, the only European unicorn on the VTC market, Euros / Agency is consolidating its expertise in the new mobility sector. The agency will manage Txfy France's consumer, corporate and public affairs communication.
#CORP #PA 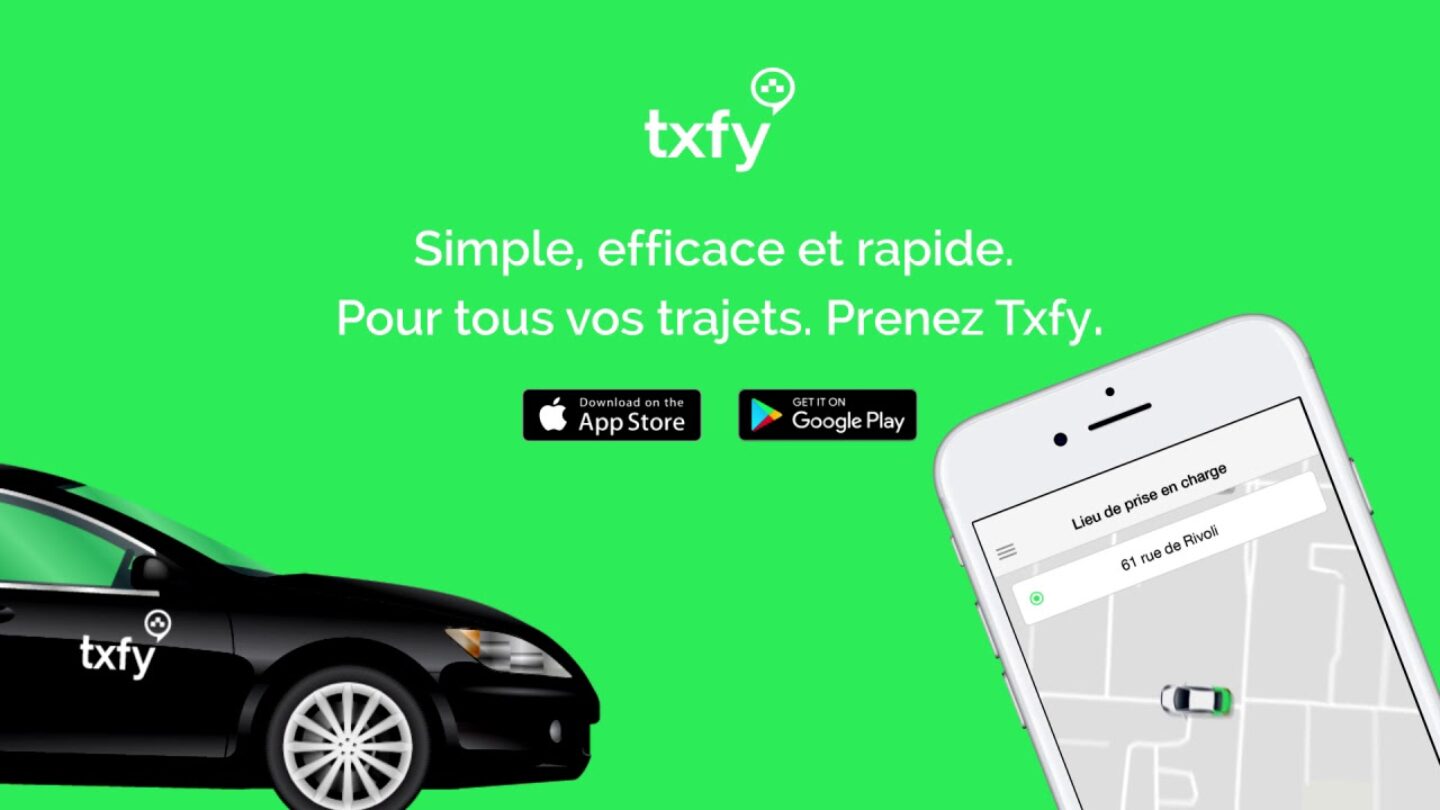 Present on the French market since October 2017, Txfy is the European leader in VTC services and now represents Uber’s main challenger after a recent $175 million fundraising round, which valued the company at over $1 billion.

Euros / Agency will support the company’s growth by continuing to develop its visibility among all audiences and by reinforcing preference for the brand among users. The agency notably managed the announcement of Txfy’s fundraising in France, and will also accompany the start-up in its relationship with public decision-makers on the subject of the regulation of the VTC sector and the status of self-employed workers.

Txfy France is one of several other recent achievements of Euros / Agency in the field of mobility and transport, such as the National Federation of Merchant Aviation (FNAM), which the agency supported within the framework of the Assises Nationales du Transport Aérien, launched by the Transport Ministry in March 2018.

Euros / Agency is also supporting two dynamic French startups – Ector, the leader in valet services in stations and airports, and Cyclofix, an expert in home bicycle repair – in the rapid development of their brand and visibility in order to support their strong growth in the market.

The agency also worked alongside Karima Delli, MEP and chair of the European Parliament’s Transport Committee, to ensure media publicity for the first European Startup Prize for Mobility.

To reinforce its recent gains in the mobility and transport sectors, Euros / Agency surrounds itself with recognised experts. Gilles Savary, former Member of Parliament for Gironde (2012-2017) and Member of the European Parliament (1999-2009), joined the Euros / Agency team in November 2017, where he holds the status of “special advisor” for the agency’s public and European affairs activities. Gilles Savary is a personality recognised both in France and at the European level for his incomparable expertise in the fields of public services and transport.