Euros / Agency reinforces its teams in Paris and Brussels

Created seven months ago, the agency specialised in strategic consulting, public and European affairs has just recruited three new advisors to accompany its development. While Alexis Darmois and Jasmine Baouali reinforce the team based in Paris, Martin Wittenberg completes the Brussels office. The agency now relies on a team of seven persons.
#GROUP 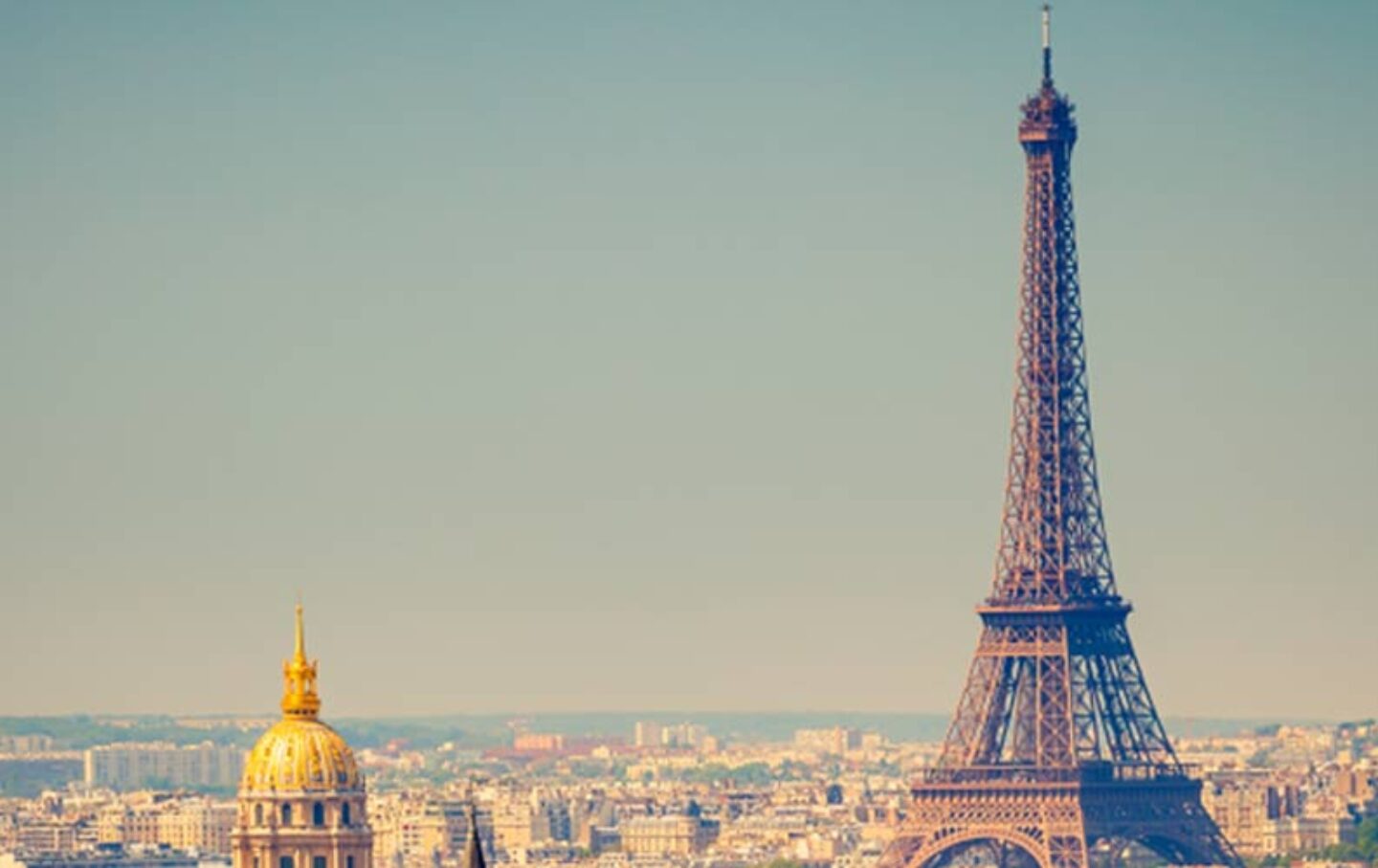 Alexis started his career as the parliamentary assistant of Michel Destot, MP and Mayor of Grenoble, and Geneviève Fioraso, now Minister of Higher Education and Research. He worked in Washington at the strategy department of the Inter-American Development bank, joined the Ministry of Foreign affairs where he was in charge of the Parliamentary relations, and also worked in the Regional Council of Rhone-Alpes as adviser to the General Director.

This is his second experience in an agency: Alexis already worked as a public communication advisor in Anatome.

Passionate about European politics, Martin started his career in the press department of the ALDE political group in the European Parliament before joining a consulting firm where he worked for several years. A graduate in political science from the London School of Economics (LSE), he also holds a degree in management from the Marseille Business School.

A radio host in a bi-monthly European segment on the French radio Fréquence protestante, Martin also co-founded the first independent European Citizens’ Initiative, dedicated to the abolition of roaming charges. In 2008, Martin followed the campaign of Barack Obama on the ground, alongside various commentators and the team of the candidate.

A graduate from Sciences Po Lille, Jasmine also holds a degree in Business law from Paris Descartes University. She started in the communication unit of the Human rights league and then took off to Sidney, Australia, where she worked at the Alliance Française. Joining the unit for European affairs of the French Ministry of immigration, she also was a consultant in public affairs at the Cohn & Wolfe agency in Paris.

According to Mathieu Collet (CEO) and Xavier Decramer (Managing Director), the partners of the agency, “those three new members complete the skills of our team, but most importanty share the enthusiasm of an adventure that is only seven months old. Euros / Agency’s model gradually reinforces its potential.”

The two founders’ bet was to offer a different vision of consultancy, building on strong and distinctive elements:

“Indeed, we do bring fresh air in a sector whose codes are considerably evolving, both in France and at the European level.”