At the occasion of the setting of the first stone on the Calais Port 2015 construction site, Euros / Agency mobilised its teams to ensure the success of the President’s visit, as well as its visibility.
#GROUP 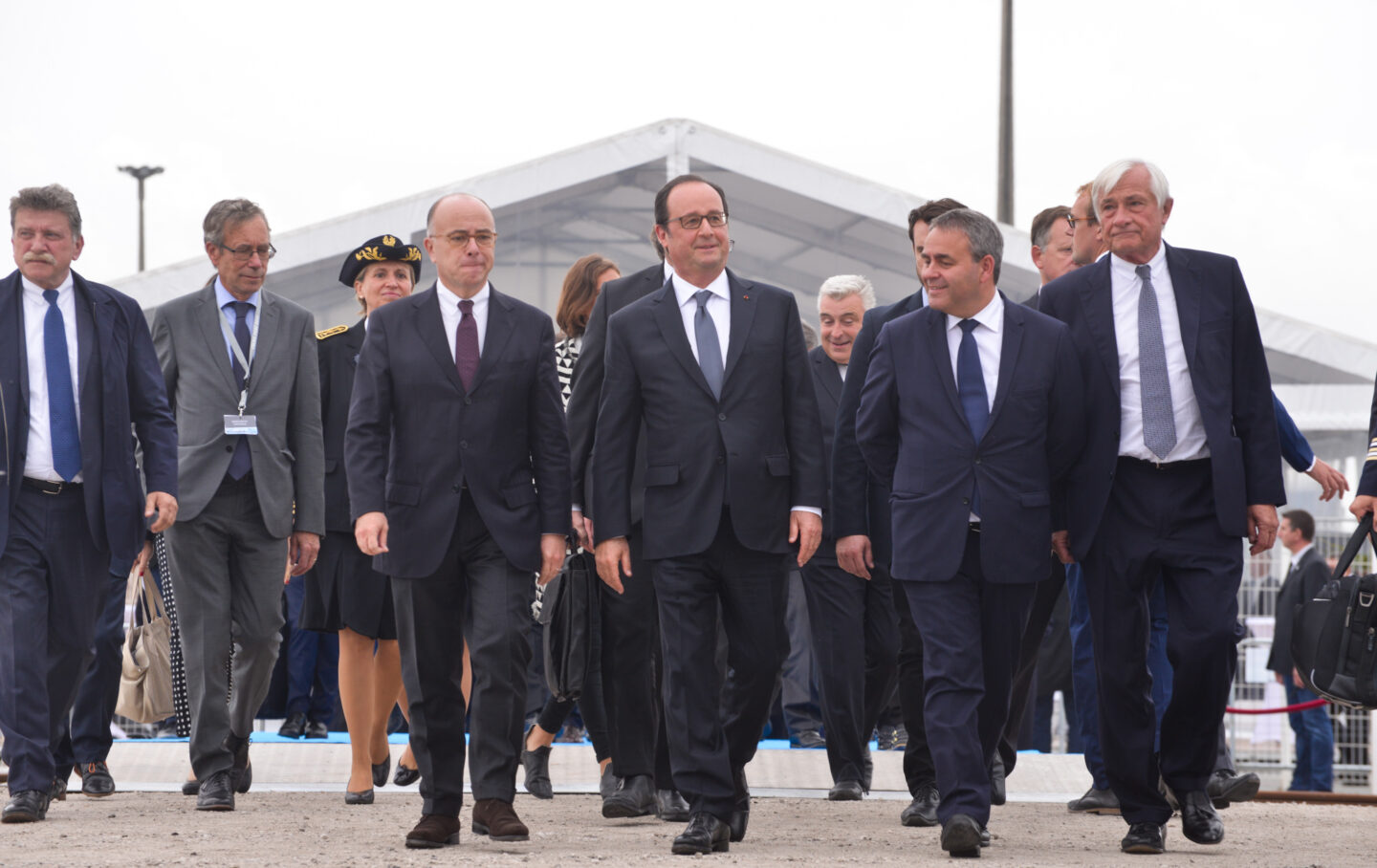 For this event of national scale, Euros / Agency supported the port over several months to meticulously coordinate every aspect of the event and to ensure that it leaves its mark in France’s maritime history. From the selection of guests to the implementation of protocol-related constraints, Euros / Agency managed every aspect of the event. Organising high-level discussions between the executive and union organisations, our agency guaranteed that the event played out under the best conditions possible and showcased the remarkable work of the professionals on the site.

Speaking to the 500 guests from across Europe as well as the hundred journalists brought to the event by Euros / Agency and the press service of the Élysée, François Hollande, came to express his interest for the security and the development of cross-channel port traffic through this project. Given the ongoing migratory crisis which is impacting the Calais area and feeding into numerous discussions between France and the UK, this is a more strategic subject than ever. The President of France was accompanied by several ministers (interior, transport) and official delegations of French and British elected officials.

In the end, the event received a large volume of coverage in the French and British media.