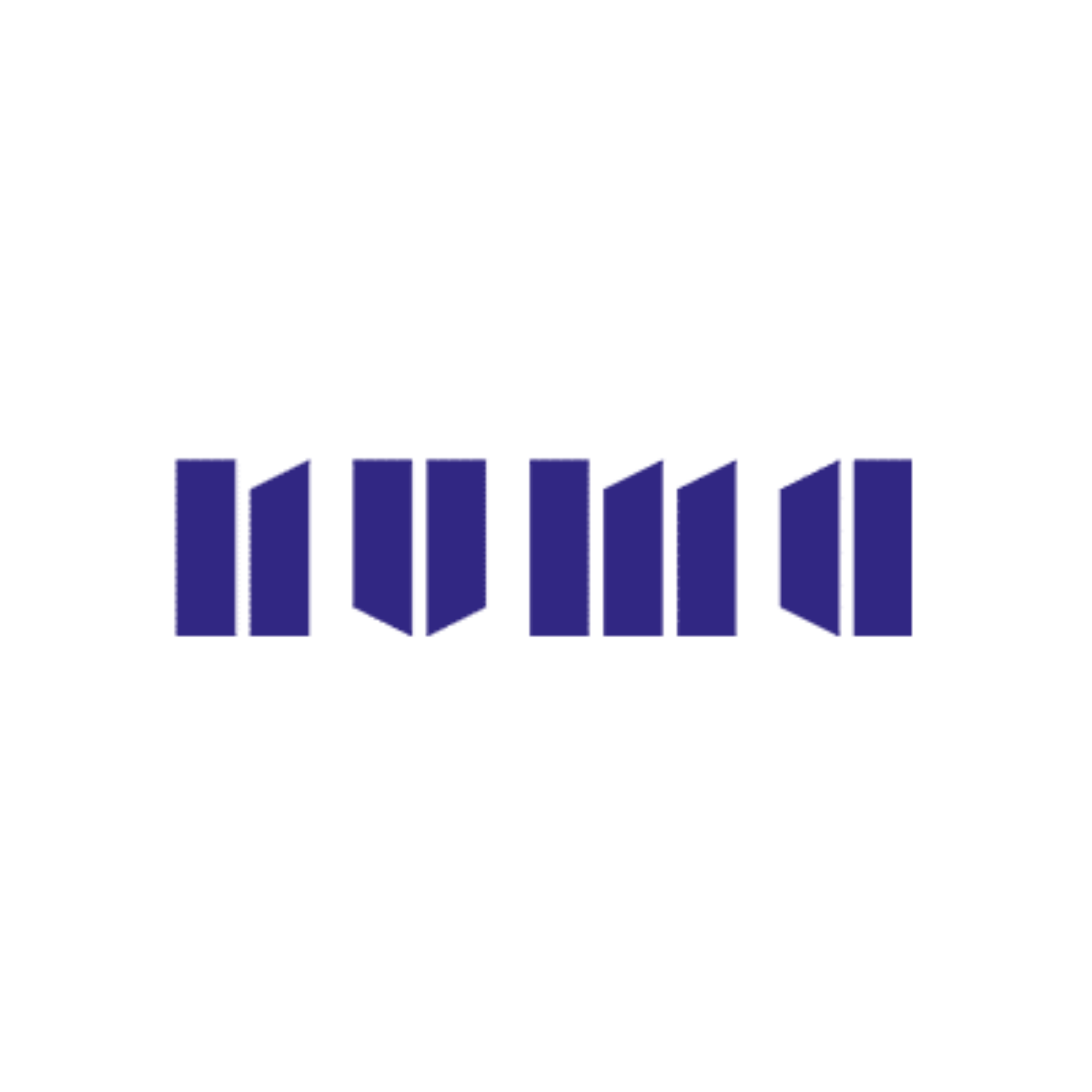 This French success story with an international dimension can be explained by the diversification of its activities, undertaken since it changed its name in 2013. From a talent accelerator accompanying a selection of hand-picked entrepreneurs throughout its famous “seasons”, NUMA has thus become a genuine trusted third party favouring the collaboration of startups with large companies and local institutions. NUMA is also a leader in intrapreneurship and open innovation through programmes such as DataCity, and is set to become one of the most influential voices in the new economy and digital transformation.

But to consolidate its reputation within the tech ecosystem and increase its recognition among a larger public, both in France and abroad, NUMA must overcome several challenges in its communications. Indeed, the shape of its mission – much like its market – remains vague for a majority of observers outside of the startup ecosystem. The media, meanwhile, too often reduces NUMA to the startups that it accelerates, obscuring a major part of its consulting activities among large groups and its capacity to create an environment favourable to innovation by connecting actors who otherwise would not have worked so closely together.

This collaboration is a new opportunity for Euros / Agency and its teams to mobilise their knowledge in the areas of innovation and technology to promote the impressive work carried out by NUMA, an accelerator with an independent and original model which has managed to forge a network of prestigious partners and create genuine success stories, and whose values are wholly shared by the agency.