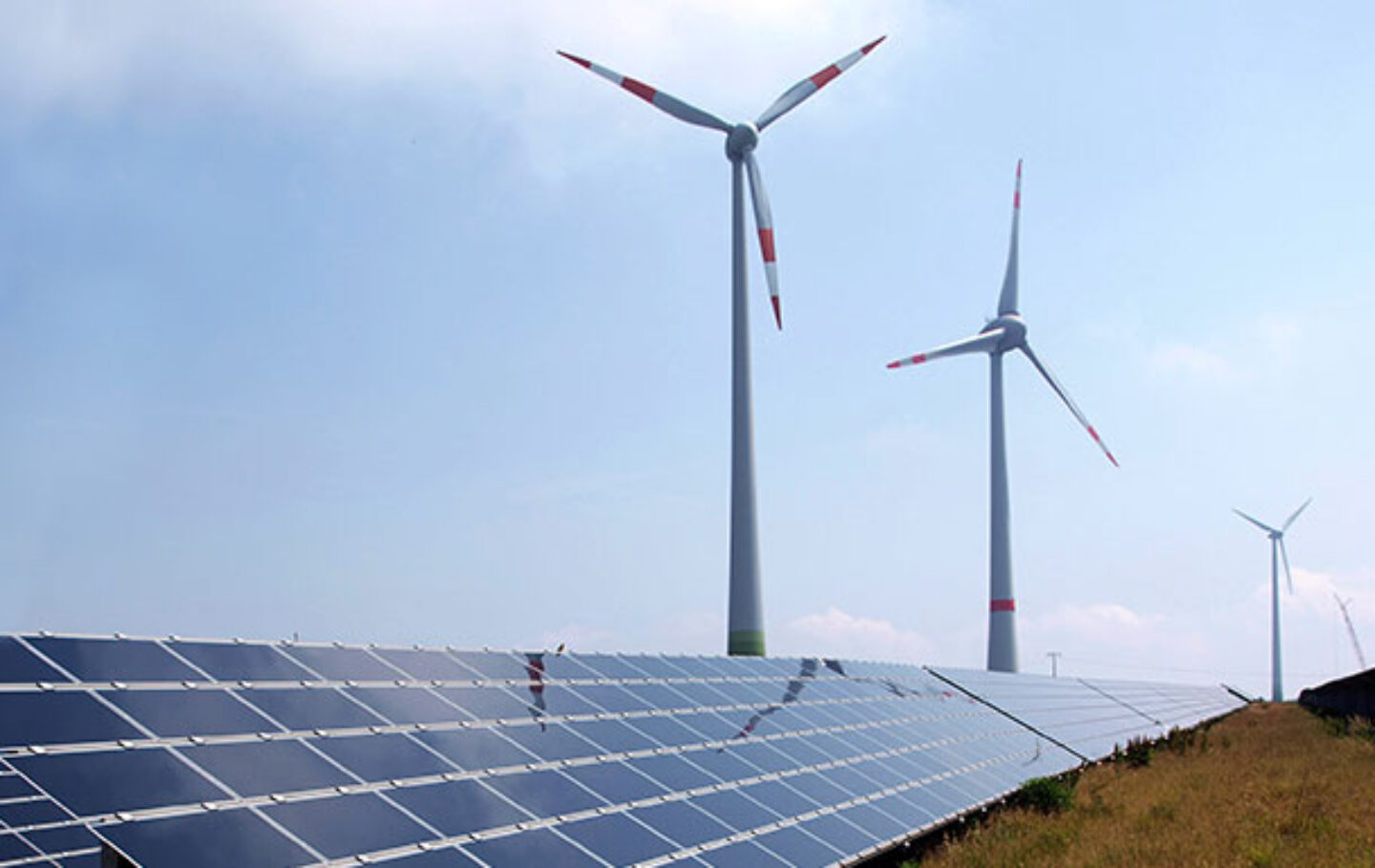 French and German entrepreneurs agree on the urgency of an energy transition policy (84% of French leaders and 87% of the German ones).

However, French leaders are more optimistic than their German homologues regarding its impact:

78% of French business leaders consider that their suggestions and requests are not taken into account by their government, German leaders on the other hand feel heard, at least 55% of them do.

This said, both the French and German private sectors consider themselves as major players of the transition:

German business leader have much more faith in the ability of their government to achieve the objectives of the energy transition than French business leaders:

The perception of the implementation of the energy transition by politicians demonstrates a similar trend:

A call for greater French-German cooperation

Amongst the means identified to facilitate the success of the energy transition, greater French-German cooperation comes first:

According to Stephen Boucher, Programme Director for the European Climate Foundation: « Many negative things are being said in France about the Energiewende, the German energy transition. This survey demonstrates that French business leaders have a much more positive and nuanced image. In substance, they tell us that ‘the transition is urgent, that it is an opportunity for growth and innovation but that we need to commit the right resources to it’. »

« While they are ready to get engaged in favour of the transition, they also suggest that France could miss the industrial opportunities that the transition bring if more ambitious objectives are not set, additional resources committed, and a great consultation of the private sector organised. »