A day with Alastair Campbell 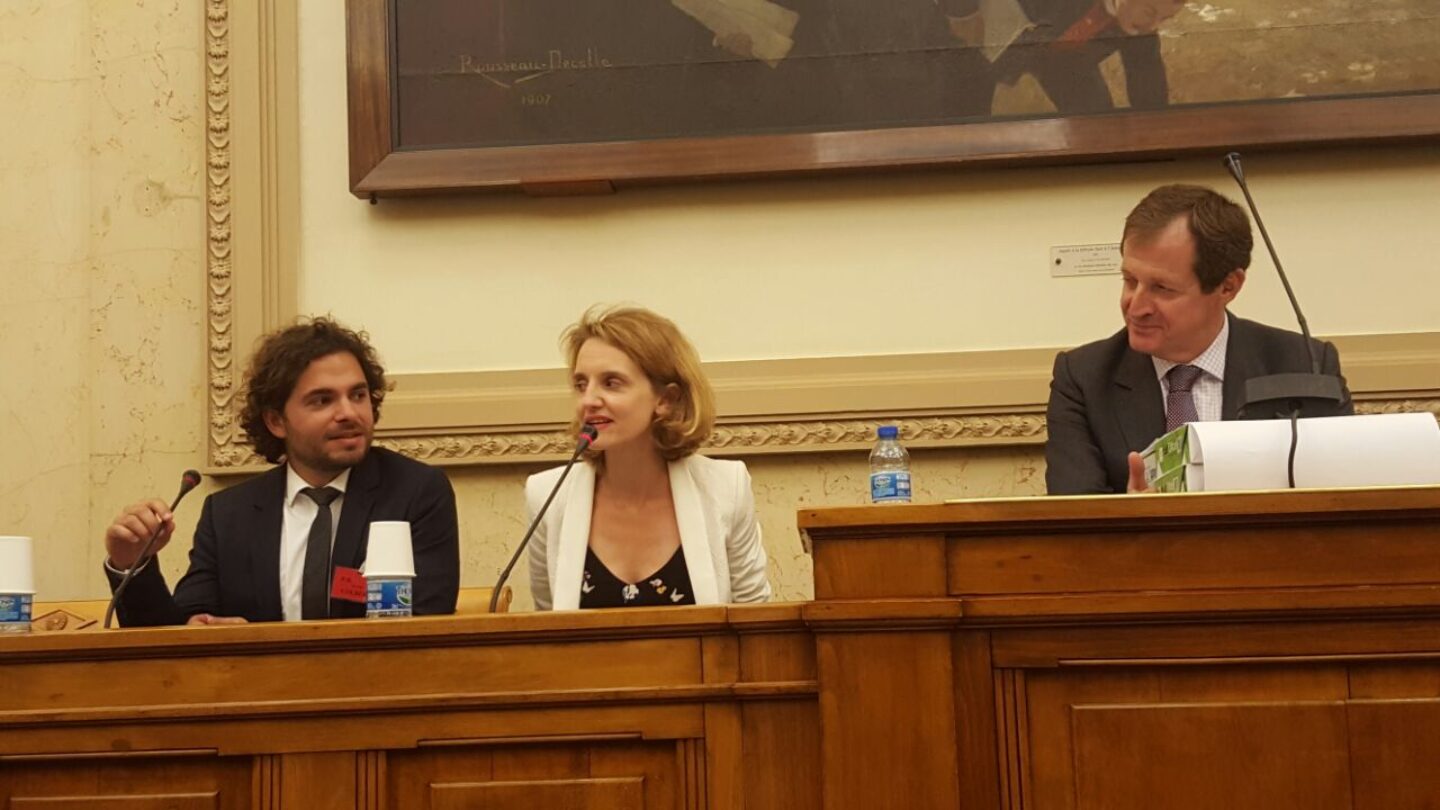 Alastair Campbell, whose appearances are very rare in France, is a friend – and a colleague – of Euros / Agency, thanks to our partnership with Portland in London. He is above all an icon known worldwide for having been the instigator of the New Labor, as well as Tony Blair and the British government’s strategist, but also a brilliant « loudmouth » of the political world. He almost made his name synonymous with the term « spin doctor ».

It is therefore necessarily a day unlike the others that we spent at his side, in the middle of July.

Alastair, who advises a number of heads of State and personalities throughout the word, including in France, is also campaigning. He is campaigning against a Brexit that he considers catastrophic for his country, but that he thinks can be stopped, even if the window of opportunity is narrow.

He is also fascinated by the rise of Emmanuel Macron and the election of a wide majority for La République En Marche, which he sees with a particularly enthusiastic eye. That was all it took for us to ask him to join us for a meeting with these newly elected MPs and communication experts close to Euros / Agency. We wanted them to take advantage of Alastair’s sharp eye and hilarious anecdotes, as well as his incomparable political experience.

Rendez-vous was therefore set up at the National Assembly for an exceptional meeting, at the initiative of MP Céline Calvez, who wished to welcome Tony Blair’s former adviser and share his valuable experience with his colleagues.

But before that, we took advantage of Alastair’s presence in Paris to organise several media appearances. At dawn, we visited Jeff Wittenberg in the studios of France 2 for « les 4 Vérités » de Télématin.

Then, we moved on the the studios of Europe 1 to record the morning interview of the following day, during which Alastair did not mince its words: «  the British government is invalid », a sentence the station would headline and that was quickly commented in the British media.

Finally, we gave an interview to the BBC for a documentary focusing on the political changes underway in France and on Emmanuel Macron’s « prowess », which Alastair considers to be even more impressive than Tony Blair’s rise to power, as the latter renovated a party from top to bottom, whereas Macron managed to build his own movement from the scratch.

As the day continued, we kept talking and laughing before joining the National Assembly. We arrived at the « Salle Colbert », where a number of MPs and professionals were awaiting to ask Alastair their questions. « Can the Brexit be stopped? », « What lessons can be learnt from Tony Blair’s ’New Labor’ experiment, that can benefit Emmanuel Macron’s ‘En Marche’ revolution? », « Do you think Emmanuel Macron will succeed in reforming France? » or « Did we find the right answer to push back populism? », etc.

The exchanges continued for two hours and were exciting, funny and enthusiastic.

With the emulation of our exchanges, we only began to feel tired late in the night, as we headed out to the Bourbon, the restaurant which faces the palace of the same name. A long day of 17 hours ended, before finishing our marathon the next morning at 9 am, with the political service of Le Parisien, which was just curious to meet Alastair’s highly entertaining personality.