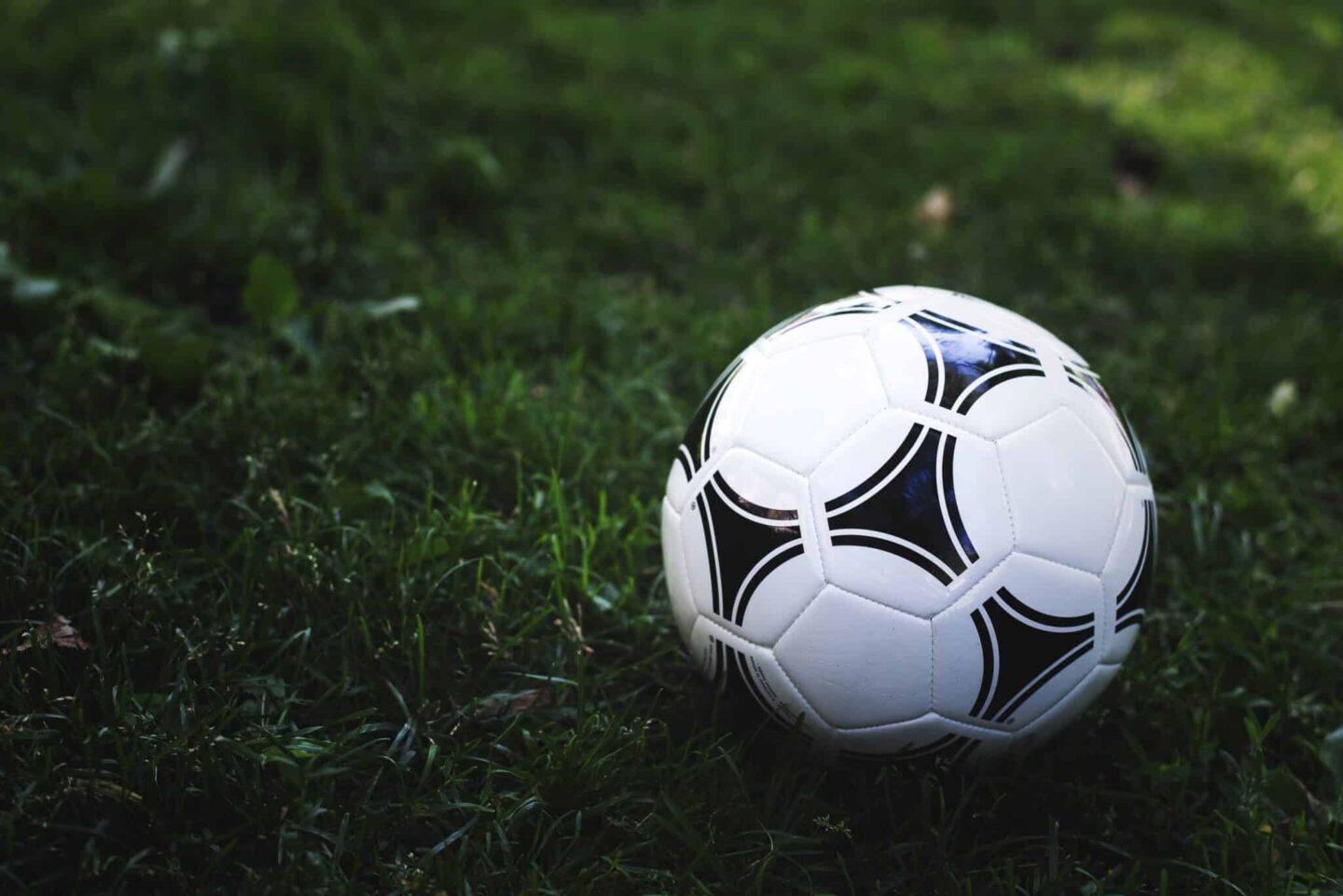 This article was originally published in French in Les Echos

The creators of Super League announced on Wednesday that they would “reconsider the most appropriate steps to reshape the project”. By alienating the football world – and beyond – within 48 hours, Super League was buried as suddenly as it was born.

The closed league project has been the long-running story that Europe’s big clubs have been stirring up for a decade to push UEFA – European football’s governing body – to improve the value of competitions. The creation of such a Super League has been increasingly talked about in recent months. There are two reasons for this: to weigh in on the final stretch of negotiations between the clubs and UEFA on the overhaul of the Champions League and Europa League model. And to compensate for the abysmal losses linked to the health crisis, which is not sparing any team’s finances.

Let us assume that the will to see this project succeed is sincere – the risks to the image of the rebel clubs are too great in view of the meagre profits made by UEFA in recent days. The lack of anticipation is one of the main lessons of this fiasco. It is illusory to think that a project as ambitious and exclusive as the Super League could be implemented as early as 2021 without prior consultation. The more likely it is that the project will be opposed, the more important it is to clear the way beforehand in the hope of reaching a compromise.

The founders of the Super League have been woefully short-sighted in their attempt to pre-empt UEFA’s announcement on Monday. The most obvious solution would have been to make clear their disagreement with the reform and to publicly present this alternative project several months before the announcement, in order to force UEFA to make more concessions. Project against project, argument against argument. The leaders would have taken the time to explain the philosophy of the Super League, to counter misinformation and to rally more people to them. And then to converge or not with the reform carried by UEFA.

Discourses out of touch

What is striking about this failure is the speed with which the Super League has managed to rally against it, and to break up. In addition to the obvious detractors of the project – the national authorities, UEFA, 95% of European clubs excluded – there were also the fans, players and coaches of certain rebel clubs. On paper, however, they were potential allies: they all aspired to the big games, while the increased revenue could only have a positive impact on the teams’ salaries and bonuses. Having Pep Guardiola, Lionel Messi or Cristiano Ronaldo as ambassadors for the project does not change its divisive nature, but it does provide excellent relays for the influence campaign.

However, it is important to take the time to convince them, with the right arguments. “We haven’t been able to explain it well,” admitted Real Madrid president Florentino Perez on Wednesday evening. It’s hard to argue with him. While the latter was draped in the maudlin role of football’s saviour and played the trickle-down theory, his Juventus counterpart Andrea Agnelli pulled out the A-bomb: “football is no longer a game, it’s an industrial sector”. By denying the very foundations of the game, the manager accelerated the project’s descent into hell.

While it is difficult to assess all the consequences of this fiasco for the clubs concerned, their reputation has been affected. This rebellion has reinforced the feeling of mistrust between the smaller clubs and the larger ones, as demonstrated by the demonstrations of fans in Europe in recent days. It has also weakened the leaders, who have confused their vision with that of the institution. They seem more isolated than ever in their clubs and within the European bodies, which have reorganised themselves around new figureheads, led by Nasser Al Khelaïfi, the president of PSG. UEFA did not come out of this fiasco any the wiser. By alienating 12 of Europe’s biggest names, it has shown its inability to reconcile the game and the industrial sector. The task ahead is immense.