the Factchecking as main feature of the “Social Media Week”

Mathieu Collet, President of Euros / Agency was invited to participate in the debate.
#GROUP 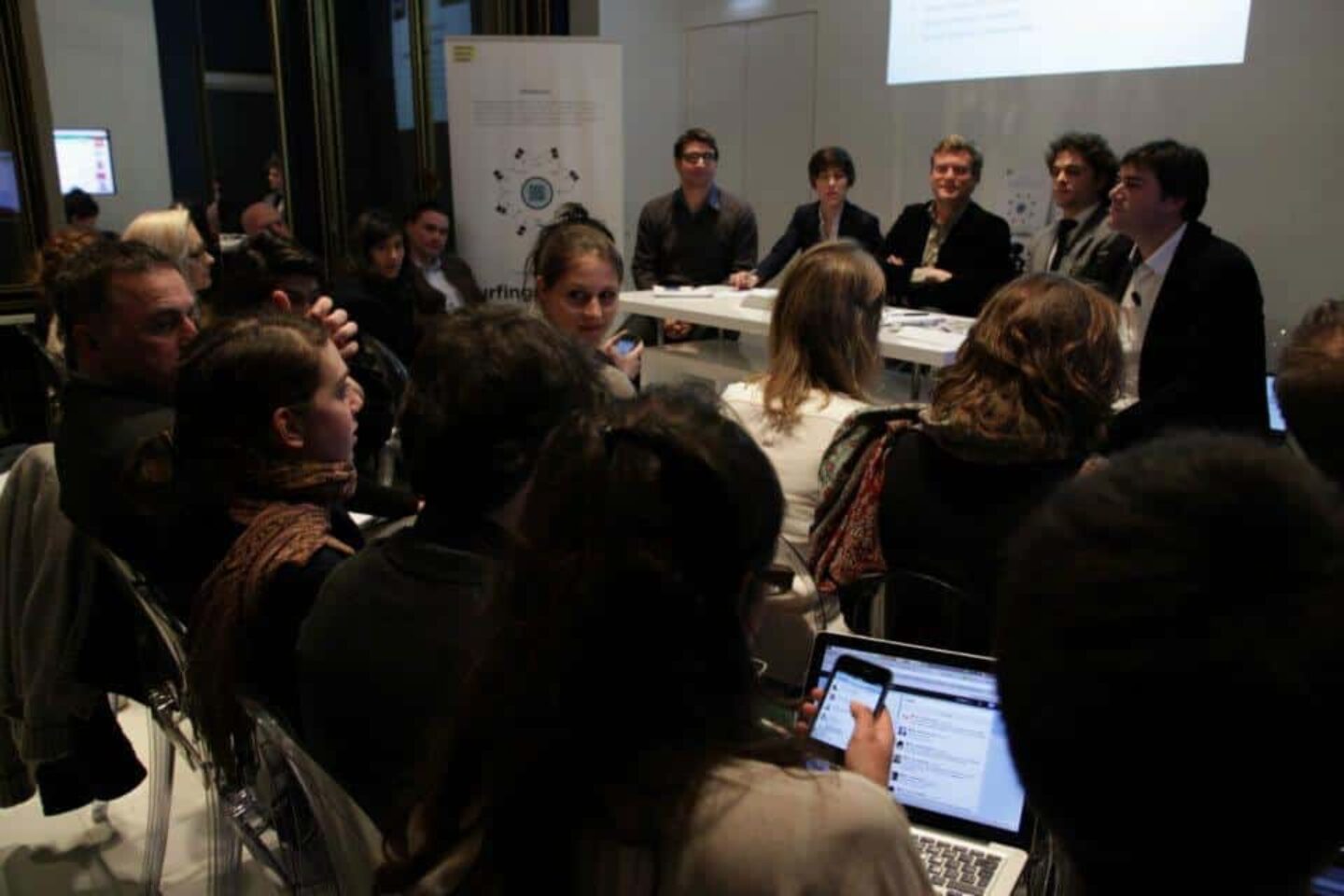 Public figures and especially politicians are increasingly solicited by the media. With the multiplication of sources and cross-checking on the internet, errors, untruths and lies are increasingly scrutinized by journalists anxious to highlight the flaws of a more and more controlled communication. In France, Libération website was one of the first to try to untangle the truth from the false by creating the Desintox section. Witness to the growing interest of readers, this section was integrated into the paper version after a year.

Coming from the United States, and particularly adapted to the web, fact checking is not however the prerogative of journalists: the Vigie 2012 website, which analyzes what the candidates for the 2012 presidential election have to say about Europe, claims for its part an “expert and citizen” positioning, targeting above all journalists by trying to provide them with impartial insights and angles of interest. Other initiatives using this type of formula have since seen the light of day, such as the “Véritomètre“, carried out by Owni in collaboration with Itélé.

As France Inter editorialist Thomas Legrand points out, wouldn’t such practices nonetheless carry the risk of inducing a “tyranny of coherence” over political speech? The speakers unanimously dismissed this idea: is it not time for politicians to admit that they can not provide an answer for every topic? The debate has only just begun.