Point of view in Les Echos 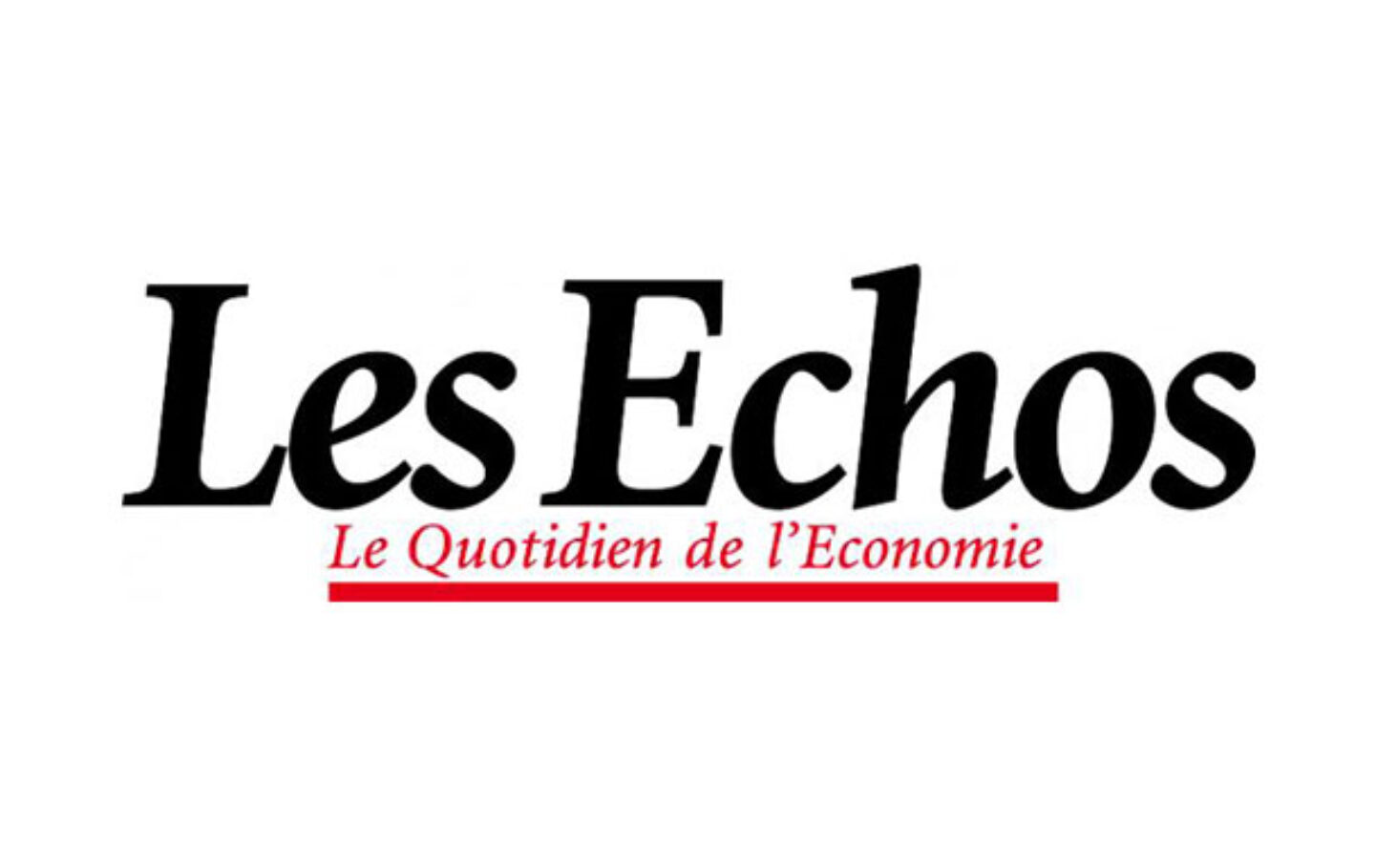 Their finding: roaming charges are an obstacle to the free movement of ideas across the EU. Today, Europeans are forced to pay an additional cost for mobile communications (voice, messages, data) between two European states. These barriers to crossing internal borders, from another century, seem all the more anachronistic since the free movement of citizens has been a reality for nearly 20 years!

This observation is particularly shared by (former) students of the “Erasmus” generation, who experience mobility in Europe as a matter of course. More generally, their initiative is aimed at all people who use a cell phone in their professional and/or personal life.

Their project, set up as a ”European Citizen Initiative (ECI)”, will take advantage of 2013, the European Year of the Citizen, to relay its message during the events that will be organized in the different Member States.

European Citizens’ Initiatives (ECI), an instrument of direct democracy resulting from the Lisbon Treaty, allow ordinary citizens to bring a legislative proposal to the European level. If 1 million citizens support the initiative, then the EU institutions have an obligation to legislate along these lines.