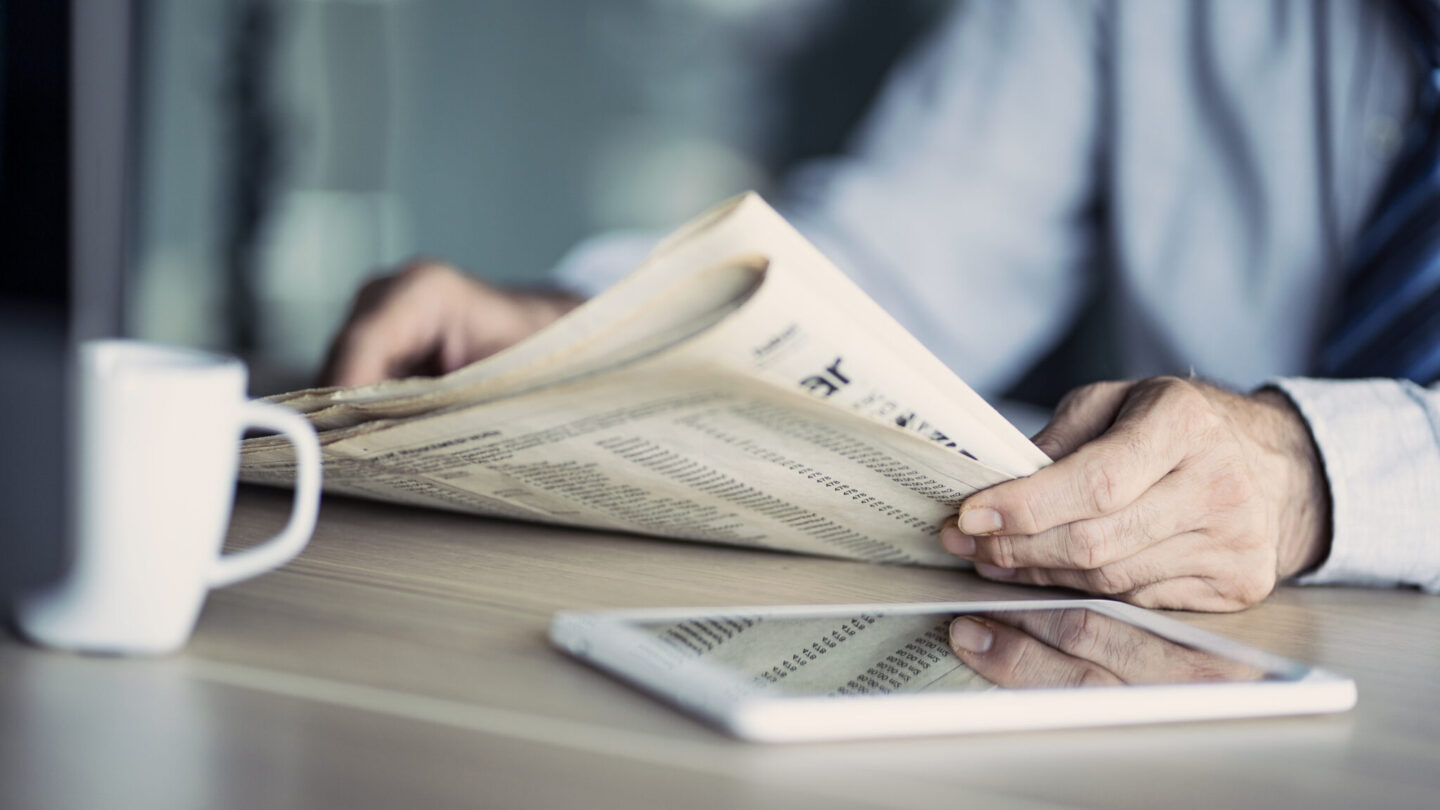 Despite a global context shaken by the health crisis, Euros Agency / Group has continued to grow and is included in the ranking of this fifth edition. With an average of nearly 42% annual growth since 2016, the group is among the 150 French companies, all sectors combined, the most dynamic. And among the first retained in consulting.

In France, the minimum average annual growth rate of the champions selected for this ranking is 11.4%.

Mathieu Collet, CEO and founder of Euros Agency / Group say: “This recognition of our performance represents a very important moment for our teams, collective intelligence being at the heart of our DNA. We have been able to equip ourselves with the means to develop an integrated, international group, 100% owned by those who work there, and whose offer is distinguished by its originality, its relationship with clients, and its quest for excellence. In France, in Brussels, in Africa but also beyond, we are more than ever in an exciting dynamic for everyone”.