Charles joins the Euros / Agency team in Brussels as a public diplomacy adviser, after a 35-year career in Belgian diplomacy.
#EUPA 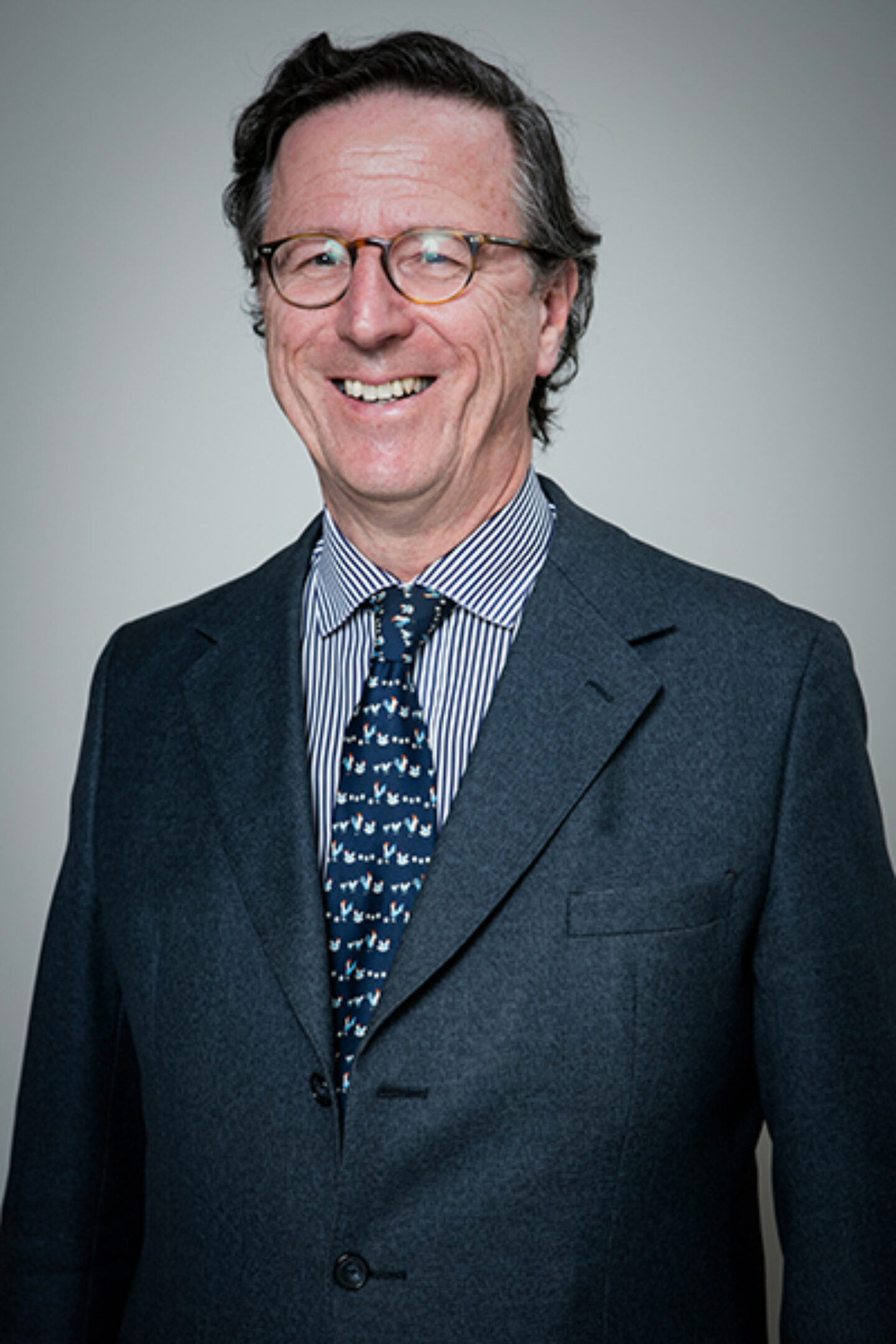 In 1999, he was appointed Ambassador to Algeria. Starting in 2001, he took on various other roles including Permanent Representative to the Trade Policy Committee of the EU, then to the Council of Europe and the ECHR; Chairman of the Governing Board of the Council of Europe Development Bank; and Ambassador for Energy and roving Ambassador in the countries of Central Asia and the Caucasus. He concluded his career as Ambassador to the Holy See and Representative to the Order of Malta. His last function was at the Interministerial Committee for the Management of the Presence of International Institutions in Belgium (CIPS).

Very active in the diplomatic life of the European Capital, Charles is a member of the Board of Directors of the Royal International Club Château Sainte-Anne, an international meeting place for diplomats and expats in Belgium. He is also a member of the Cercle Royal Gaulois Artistique et Littéraire.

“I am pleased to give a new direction to my career by joining the dynamic team of Euros / Agency”.

For Martin Wittenberg, director of the Brussels Office:

“we are very happy to welcome a man of such immense experience at the agency. Charles’s arrival represents a new step in the development of the agency in 2017”.