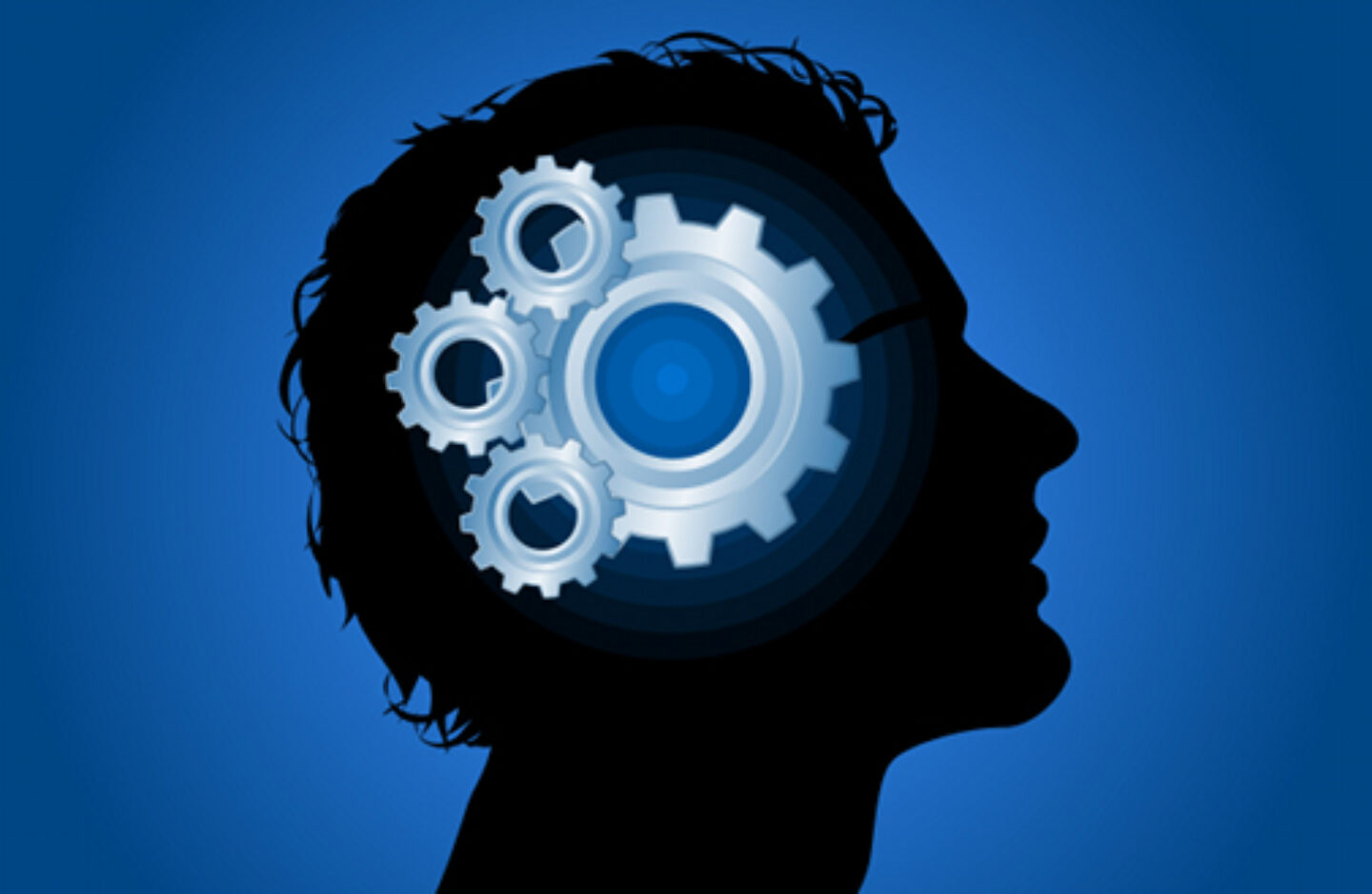 Euros / Agency took the opportunity of the third edition of the book “Les think tanks, cerveaux de la guerre des idées”, co-written by Martine Royo and Stephen Boucher, to organise conferences on 23 and 24 May in Paris and Brussels to reflect on the influence of think tanks in political decision-making.

It emerged from these debates that while think tanks have significant qualities, including their ability to involve citizens in decision-making and future directions, they suffer from a number of weaknesses that limit their effectiveness.

Think tanks have the fundamental capacity to connect national public spaces. Since the dissemination of political notes is not enough, they need to organize citizen gatherings, colloquia and public meetings, which some of them are doing already.

Moreover, communication about their ideas plays a fundamental role and once again, the American comparison is harsh: while American think tanks devote 50% of their budget to communication, it represents only 5 to 10% of their European counterparts’ budget.

Finally, the difficulty for think tanks to make their ideas heard also stems from the differences in time frames that drive the production of ideas and political decision-making: politicians think in the short term whereas think tanks have a long-term approach.

Thus, while French and European think tanks have major assets, the dissemination of their ideas faces obstacles that require evolutions so that they can develop their influence in a truly effective way.

Assessment of the campaign and future challenges

In the presence of :

European think tanks and the crisis

Do they bring solutions to the European Union?

In the presence of :