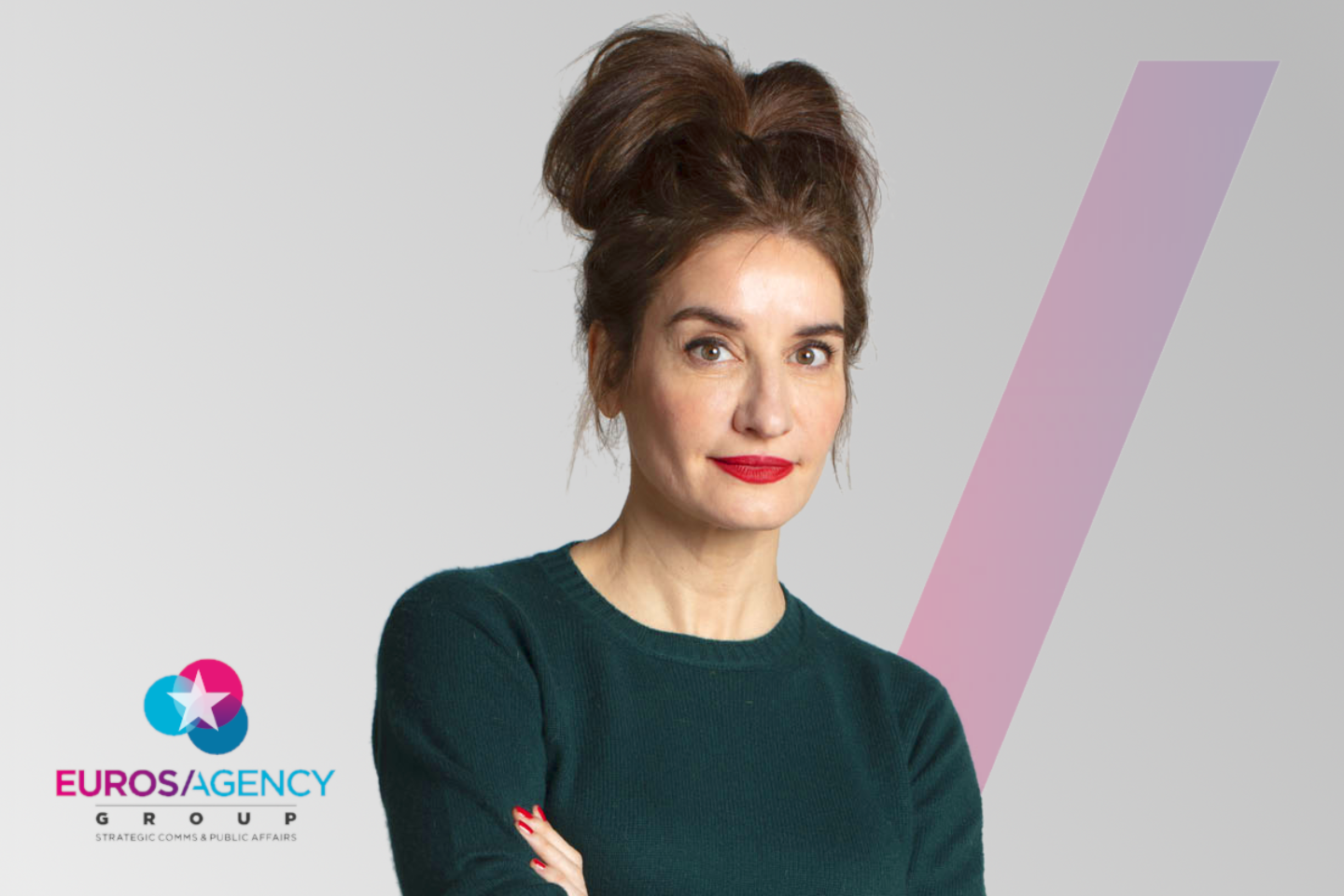 A seasoned corporate executive, public affairs and communications professional, Paloma Castro Martinez was previously Director of Communications and Investor Relations at Lime. For nearly 8 years, she was Director of Global Corporate Affairs at LVMH. During this time, she was able to shape LVMH’s image as a global prescriber of luxury and culture.

Previously, she was Director of Public Affairs for McDonalds Europe and worked as Head of Communications and Public Relations for several international companies, including eBay, Paypal and Cartier.

As a senior strategic advisor, Paloma’s role will be to support the management of Euros / Agency Group in its new phase of growth in France and internationally. She will also manage several of the group’s client accounts in Paris and Brussels in public affairs, European affairs and corporate communication. Paloma will also be in charge of structuring the advisory board of the group.

Paloma Castro says: “Euros / Agency Group is one of the most promising projects on the public affairs and communication industry at the moment. I was seduced by the vision of its managers, the excellence of its team, and the unique integration of the business lines that make it a gold nugget.”

Mathieu Collet, CEO of Euros / Agency Group says: “PPaloma is a remarkable personality, with an incredible career path, full of energy and who shares our vision of the business. Lawyer, entrepreneur, business angel, woman of networks, she will play an important role in the transition of Euros / Agency Group to a new dimension in order to create one of the leaders in independent strategic communication in Europe”.

Follow our news, participate in our events
Subscribe to our newsletter
By continuing your navigation, you accept the use of cookies to offer you adapted services and to measure the frequentation of the site. Learn more